As in other European countries, France decided in the summer of 2021 to require a green pass to access some places. This pass is a QR code which can be obtained after double vaccination or for 72 hours after a negative test. Initially, it was used for public events such as music festivals or sporting events starting from 21 July 2021. But it was extended on 9 August 2021 to most public places such as restaurants, theatres, etc. Also, for some professions, for example health workers, a vaccine was declared mandatory to go to work. As early as July 2021, the population started to demonstrate in the streets against this measure. These marches never stopped and still persisted in January 2022. Despite most protests being peaceful, the situation went out of control in some overseas territories.

In mid-November 2021, riots started in Guadeloupe, in particular against the mandatory vaccination for health workers. Lootings, arsons, and shootings at the police led the Préfet (a local state representative) to impose a curfew from 6 pm to 5 am in order to stop predominantly night time protests. The main claim of the protesters was directed against the green pass but the riots were also motivated by the social situation of the island: the unemployment rate and poverty are much higher there than in the mainland, and, politically, local people feel distant from the State Government.

To handle the crisis, the Minister of Interior Affairs decided to send special, military, and police forces to support local forces overwhelmed by the situation. However, these measures were not enough to stop the riots which continued in December. For Christmas, on 24 December 2021, protesters even occupied the regional Council of Guadeloupe for a night. As of January 2022, the situation is still not back to normal.

The same is true for Martinique, where riots also led to a curfew starting from 25 November 2021 between 7 pm and 5 am ‘until the return to a calmer situation’. Similar to the situation in Guadeloupe, arsons, lootings, and gun shots aimed at the police started soon after the beginning of the riots. Indeed, unrest spread easily between these two islands in the French Antilles which have a lot in common in terms of social difficulties. Martinique also suffers from high unemployment and poverty rates. In addition to the riots, freedom of the press was impeded by protesters, as journalists reported that they could not access certain parts of the island because of roadblocks.

In both territories, the uprisings led the Government to postpone the mandatory vaccination of health workers and firemen until 31 December 2021. Since then, unvaccinated health workers chose to change work facing their inability to pursue their medical functions. It should be highlighted that hospitals are major employers in these islands, so depriving access to work for unvaccinated workers would aggravate existing tensions surrounding high unemployment and poses a major threat of poverty for families affected. By the same token, the riots led to a discussion about the autonomy of Guadeloupe, an issue the Minister of Overseas Territories declared himself open to.

However, the latest actions in Guadeloupe and the upcoming vaccine obligation for health workers raises fears of continuous violent protests in these territories. This is especially true now that the State Government has announced new measures: seeing the green pass become conditional on receiving a third dose of vaccine between five and seven months after the second shot. Furthermore, in the face of the Omicron strain and its rapid spread, the Government is currently trying to pass a bill updating the green pass: only vaccinated people will be able to access most public places, and negative test results will not be enough anymore. In that sense, the green pass will only be correlated to vaccination, putting even more pressure on the 20% of the population still unvaccinated. The future will tell how these announcements will be received in the French Antilles, where less than 40% of the population has received a first dose of vaccine. 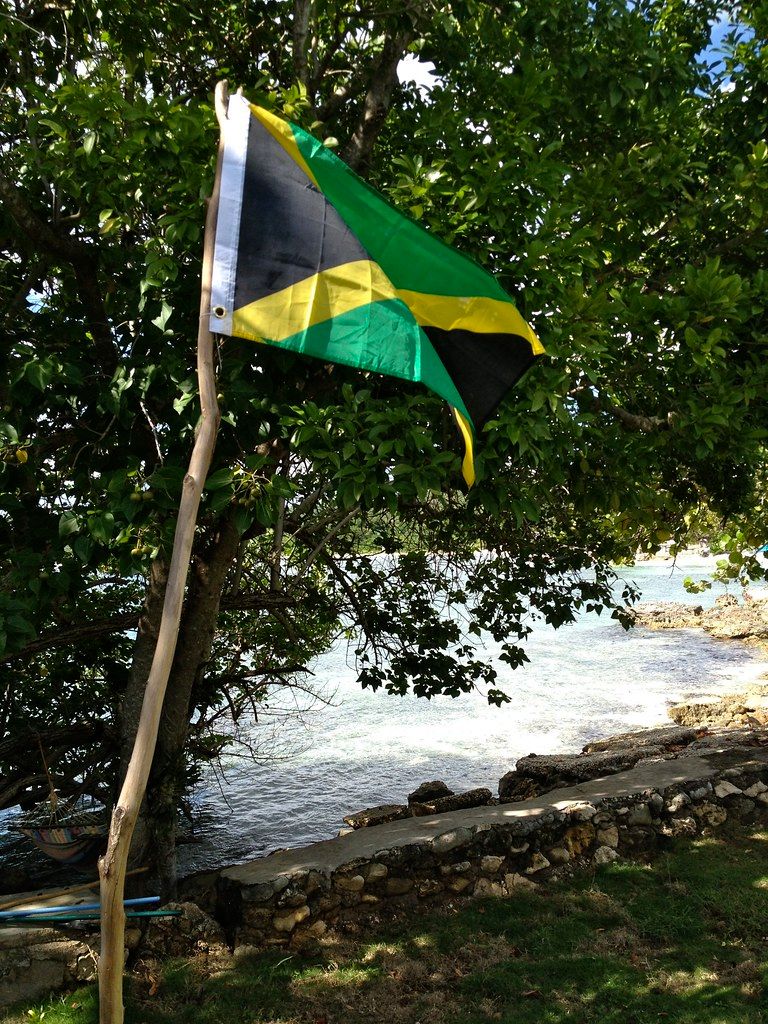 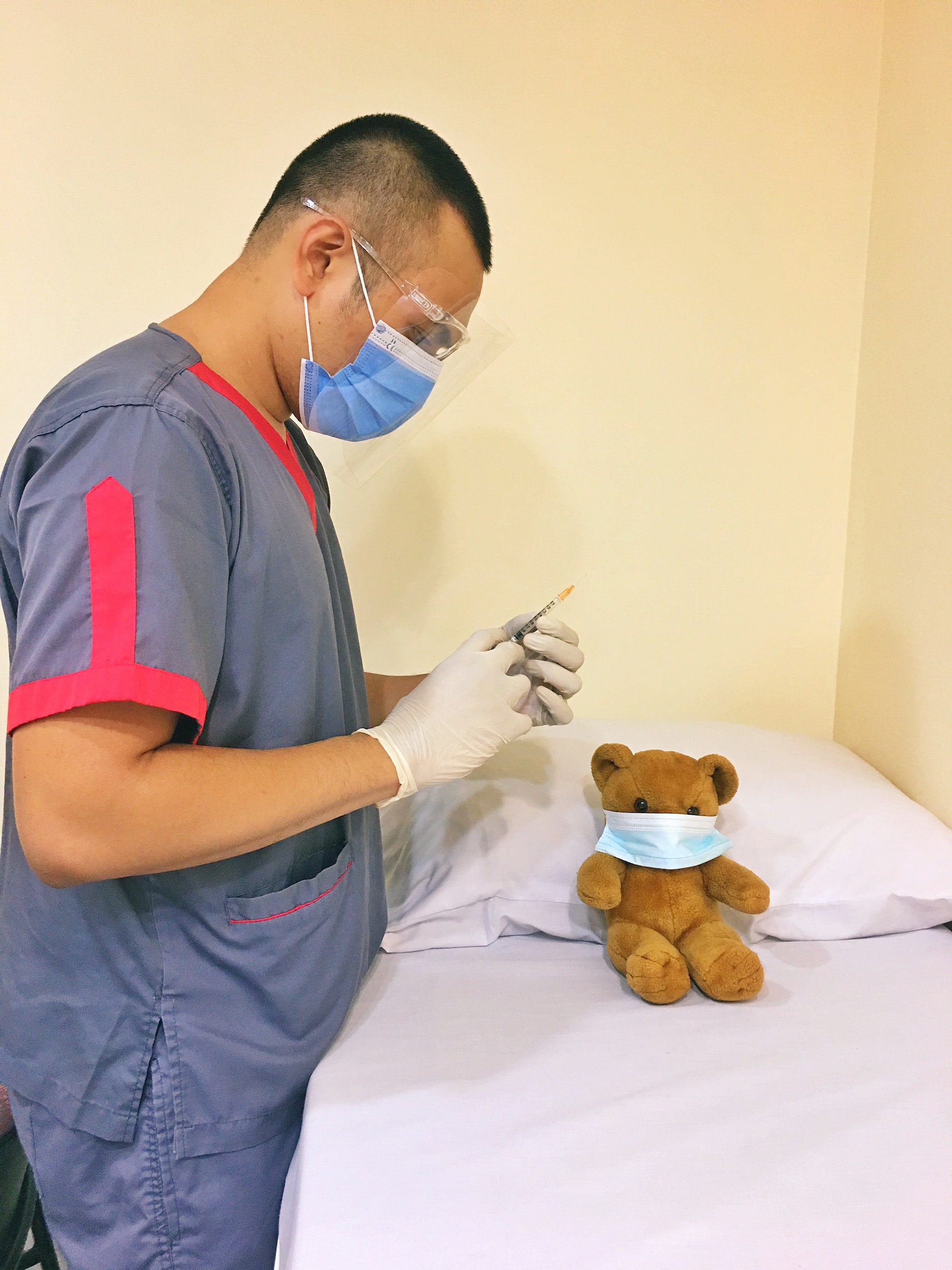