Compared to many European countries, Finland has coped with the Covid-19 pandemic with relatively few fatalities. With a population of a little over 5.5 million inhabitants, only 973 Covid-19-related deaths had been reported by the end of June 2021. However, the legal responses to Covid-19 have not deviated from the responses in other countries. To a certain extent, they have even been less strict – for instance, no curfews have been implemented at any a point during the pandemic. It can be argued that the very low population density (18 people/km2), as well as the Finns’ broad trust in the authorities and the willingness to follow the rules and recommendations have, among others, influenced Finland’s relative success in dealing with the pandemic.

As mentioned above, the legal responses to Covid-19 have more or less been the same as in other countries around the world. A state of emergency has so far been declared twice in the course of the pandemic – from 16 March to 15 June 2020 and from 1 March to 27 April 2021. In both instances, the Government’s rule-making powers were increased to a certain extent, although the Parliament retains the final say, even during a state of emergency. During the first state of emergency, travel between the most densely populated province of Uusimaa and the rest of Finland was restricted for a three-week period, and restaurants and pubs were closed in the whole country.

It became clear early on that the legislation in Finland was not entirely up to date to deal with the pandemic. However, no special new Covid-19 act providing emergency powers to respond to the pandemic has been introduced. The key legal instruments used have been the Emergency Powers Act (1552/2011, 19 December 2011) and the Communicable Diseases Act (1227/2016, 21 December 2016). By the end of June 2021, due to the pandemic, the Communicable Diseases Act has been amended 12 times – chiefly temporarily – to endow the authorities with more powers. The Act will be more permanently reformed later. A reform of the Emergency Powers Act has also been initiated by the Ministry of Justice. 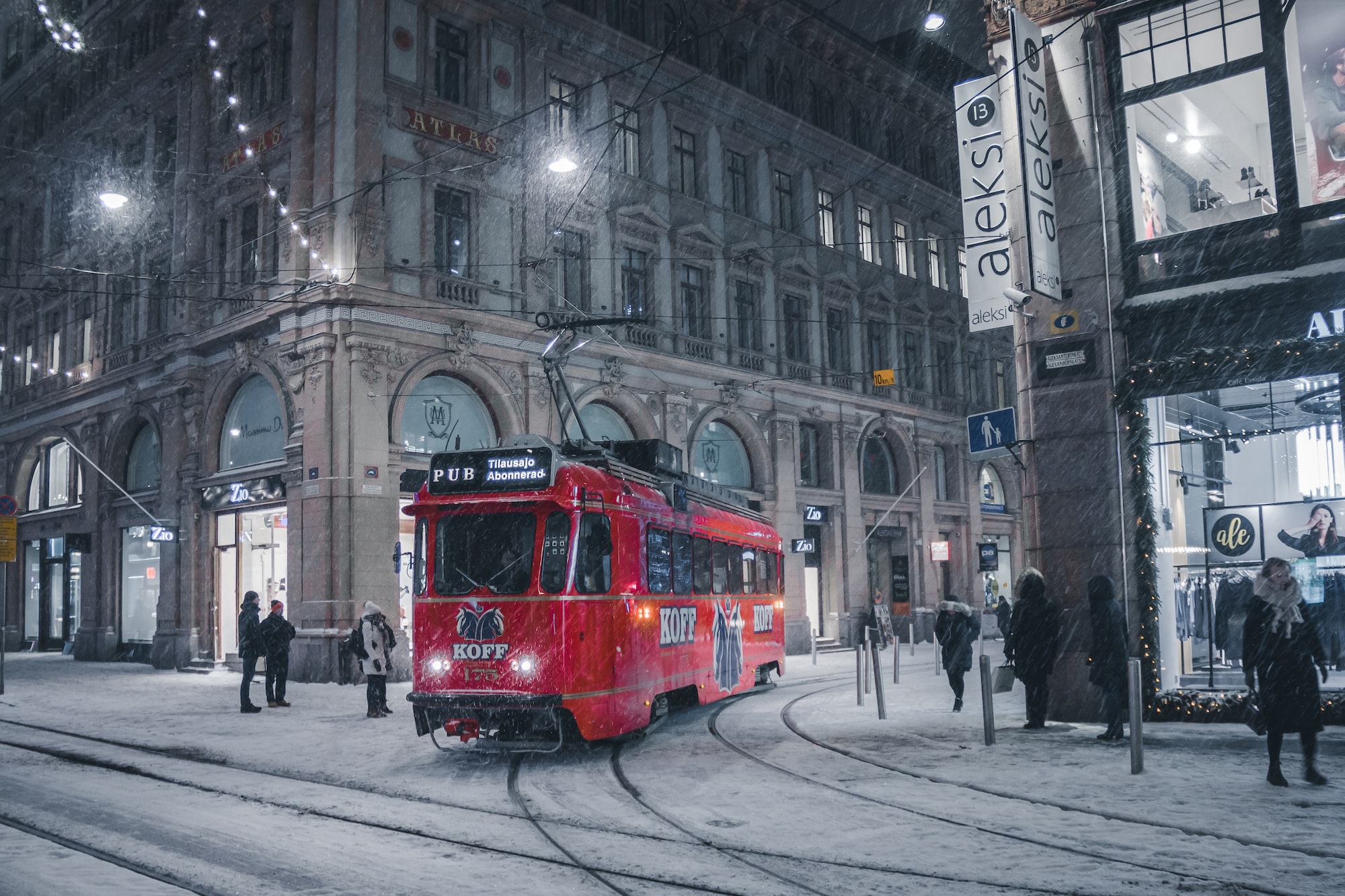 Professor of Law, University of Helsinki — Rapporteur for Finland

The Team may be reached at the following email address: finland@lexatlas-c19.org