More than two years into the Covid-19 pandemic, we have grown accustomed to a new lexicon: from social distancing to PCR testing, from lockdowns to red lists, from mask mandates to quarantines, our everyday lives have been consumed with waves of Covid-19 and corresponding waves of government regulations. For governments, a key challenge has been policy-making in response to Covid-19 given significant uncertainty. Even a concept as ubiquitous as 'lockdown' lacks a clear legal or other definition, and is possibly better described as a set of laws and policy responses rather than a single, universal policy measure. From this perspective, it is unsurprising that, while some states’ lockdown measures have enjoyed legitimacy and public support, other states’ measures have been the subject of vehement protest and legal challenges.

In South Africa, lockdown regulations exacerbated inequality and tended to impact marginalised, disadvantaged, and vulnerable people most acutely, with black women being worst affected. Nonetheless, surveys appear to show that, even though the legitimacy of some lockdown measures has waned over time (and at different times), 'the willingness to sacrifice human rights remained high' amongst the public throughout. However, intensifying resistance to some measures led to legal challenges before increasingly sympathetic courts, particularly given what some have described as an 'abdication of legislative power'.

Covid-19 regulations, human rights, and the rule of law

Many of the measures taken by governments to respond to Covid-19 do limit human rights, and are justified in the name of protecting public health, or more correctly, ensuring compliance with obligations under the right to health. In terms of international human rights law, these exceptional or emergency measures should, nevertheless, be evidenced-based, necessary, and proportionate. Similarly, Section 36 of South Africa’s Constitution, the limitations clause, provides that human rights limitations must be reasonable, justifiable, and proportionate. While conclusive evidence to justify limitations may sometimes be unavailable, even in the circumstances of flux and uncertainty of the pandemic, the UN Committee on Economic, Social and Cultural Rights (UNCESCR) has warned that regulatory measures must be 'based on the best available scientific evidence', echoing previous statements to this effect.

South African courts have grappled with numerous legal challenges of lockdown regulations. Initially, the legitimacy of lockdown regulations was simply tested against administrative law standards, such as rationality and lawfulness. Notably, all public power in South Africa (even in the context public health and other emergencies declared as national disasters) is subject to scrutiny against the rule of law. Subsequently, courts were asked to hold the Government accountable to the Constitution in terms of both administrative law and human rights standards concurrently.

Covid-19 regulations banning the sale and purchase of tobacco products

In two matters relating to a Government ban on sale and purchase of tobacco products, different divisions of the High Court came to diametrically opposed conclusions. In both, the Government argued consistently that the ban would, for instance, free up space in Intensive Care Units (ICU) beds needed for Covid-19 patients and reduce the severity of Covid-19 outcomes, which it claimed, citing 'emerging evidence', were greater for current smokers than non-smokers. Thus, the Government claimed to prioritize saving lives over individual freedom and economic activity.

FITA involved a challenge to the ban on administrative law grounds. Emphasizing the Government’s obligation to act quickly in the face of the pandemic, the Court held that its narrow role was to determine whether the evidence presented: 'provides a sufficient rational basis for the Minister to outlaw the sale of tobacco products and cigarettes, as a means of curbing the Covid-19 virus spread and preventing a strain on the country’s health care facilities', not to 'undertake an in-depth comparison as to which of the parties’ medical research reports and opinions are better or more cogent than that of the other.'

While applicable legislation required enacted regulations to be 'necessary' in responding to the pandemic, during an 'unprecedented disaster' it would be 'illogical' for the Minister to show that the ban was 'strictly necessary', thereby 'requir[ing] her to jump through proverbial hoops when the enactment of the regulations was for a laudable purpose and was a matter of life and death'. The Court concluded that the legal requirement that regulations are 'necessary' was automatically met 'once it [had been] shown that there [was] a rational connection between the ban on tobacco sales and curbing the scourge of Covid-19'.

In contrast, in British American Tobacco, decided less than six months later, the Court was asked to apply administrative law and human rights standards. The Court struck the tobacco ban down, finding 'the scientific evidence relied upon by the [Government] […] far from conclusive'. Contrary to the approach in FITA, the Minister was found not to have overturned the onus to show that various limitations on human rights to trade and occupation, dignity, privacy, and property occasioned by the ban were reasonable, proportionate, and justifiable in terms of the limitations clause.

What can we learn from contradictory court decisions: how much evidence is enough?

These contradictory decisions were handed down despite very similar evidence being presented to the courts. The different outcomes reveal several things about challenges to emergency measures in the face of public health emergencies.

First, the way cases are argued, and the applicable standards of review can influence the outcome of cases testing the legitimacy of lockdown measures. Review on the narrow administrative law ground of rationality (invoked in FITA) generally leaves more room for judicial deference to the executive branch, which will likely already be very high in the context of emergencies.

Second, despite both decisions referring to the global nature of the pandemic to highlight the extent of its impact, neither decision drew on international human rights law standards. Both decisions seem to apply a standard different from the UNCESCR requirement that decisions be based on 'best available evidence', as opposed to requiring either the lower bare rationality standard (FITA) or higher onus of producing overwhelmingly conclusive evidence (British American Tobacco).

The evidence presented by the Government suggested that, while there is no overwhelming or conclusive evidence for the ban, the best available evidence may arguably have supported it. As a legally binding standard in international law, which South African courts must consider in terms of Section 39 of the Constitution, the best available evidence standard might be a more appropriate application of the limitations clause in the context of a public health emergency than the standards applied in either FITA or British American Tobacco.

Of course, it remains advisable for policy-makers to endeavour to ground responses to emergencies such as the Covid-19 pandemic (and judges to similarly ground their reviews of such decisions) in both human rights norms and the best available scientific evidence simultaneously, in a complementary manner.

Third, courts might be more willing to intervene in challenges of restrictions imposed during public health emergencies, the longer such emergencies continue and the greater public sentiment is against them. An increased willingness to intervene supports an evolving and dynamic approach to separation of powers, which emphasizes the human rights-oriented purposes underlying state formation in South Africa. The longer an executive-enforced limitation of rights continues, the less appropriate it may be for courts to sympathize with or defer to it, even in emergency circumstances. What a court may consider to be a proportionate response to a pandemic at one time, might no longer be proportionate, even relatively soon thereafter.

This flexible approach streamlines with South Africa’s constitutionally mandated 'culture of justification', which requires the executive to repeatedly justify emergency regulations as time passes and as evidence changes. The Government, to its credit, regularly revised regulations and, for example, lifted the tobacco ban before it was invalidated. 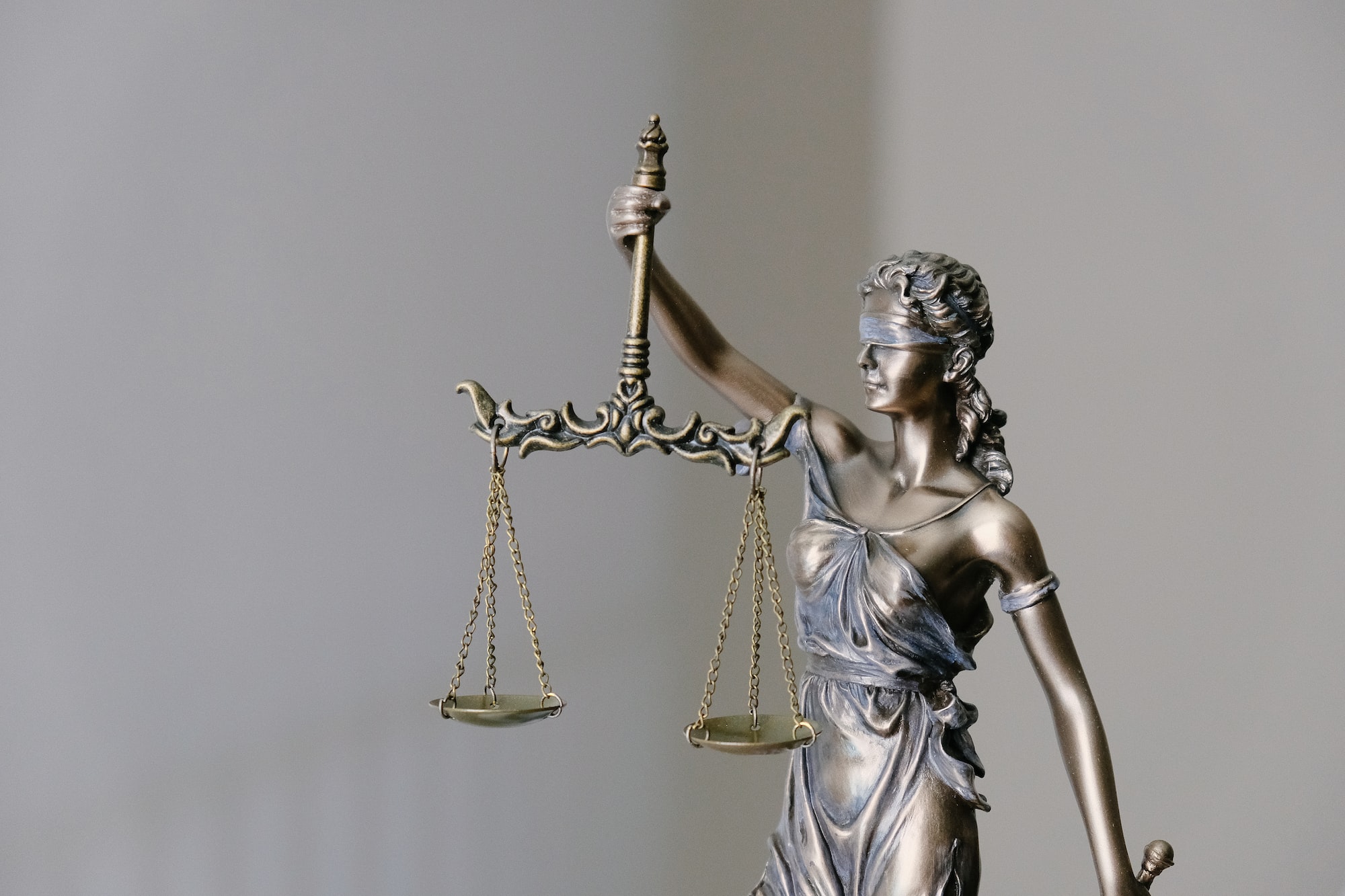 By David Mednicoff (external contributor) In the context of what Larry Diamond has called a global 'democratic recession,' can the rule of law push back on powers that leaders 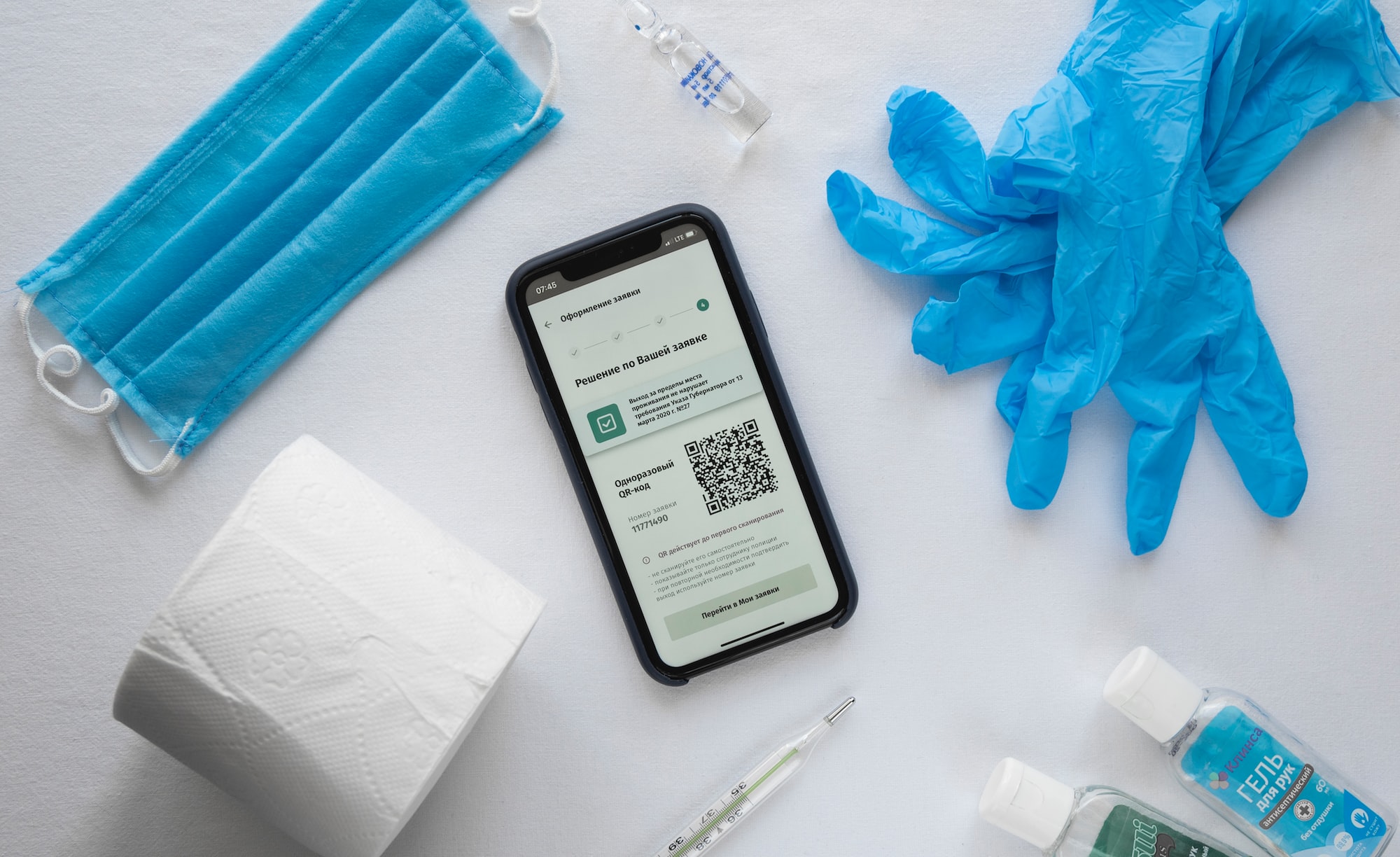 By Joelle Grogan (external contributor) The Covid-19 pandemic caused a severe strain on health systems globally, while simultaneously presenting a social, economic, legal, political, and regulatory challenge. Decisions about how