Indonesia is also notable for its vaccination policy, prioritizing working adults over the elderly in a policy the government believes is most effective as it targets those that more likely to spread the virus.

Indonesia is a unitary republic, whose transition to democracy after the 1998 reform is grounded on the "1945 Constitution", amended four times between 1999 and 2002. Historically a centralized state, post-reformation Indonesia saw a decentralization of local governments through law in 1999, 2004 and 2014. Indonesia's legal response to Covid-19 has been predominantly led by the central executive branch of government, through a Covid-19 Task Force made up of ministers and ministerial officials answering to the president.

The overall legal response has been to rely and build on existing legal regulations. For healthcare related policies, these are the 1984 Contagious Disease Outbreak Law, the 2007 Disaster Management Law, the 2009 Health Law and the 2018 Health Quarantine Law. Economic and aid response, meanwhile, are based on the  2020 Covid Financial Policy emergency regulation subsequently affirmed as Law, which gave the executive broad powers to adjust state budget and policies. Most Covid-19 related policies, such as economic stimuli or social aid, were implemented or affirmed through regulations by this Task Force, the president acting in that capacity or as the executive branch, or by ministers, and were then implemented by local governments.

The legislative branch's role has been more limited, notably affirming as law the government's overarching emergency regulation No. 1 of 2020 and passing the controversial 2020 Omnibus Jobs Law which seeks to reform the Indonesian economy and has paved the way for many Covid-19 related employment policies. The judicial branch's oversight of Covid-19 policies is carried out through judicial reviews assessing the legality of laws against the constitution (Constitutional Court), of regulations lower than laws against laws (Supreme Court) or administrative decisions (Administrative Courts). 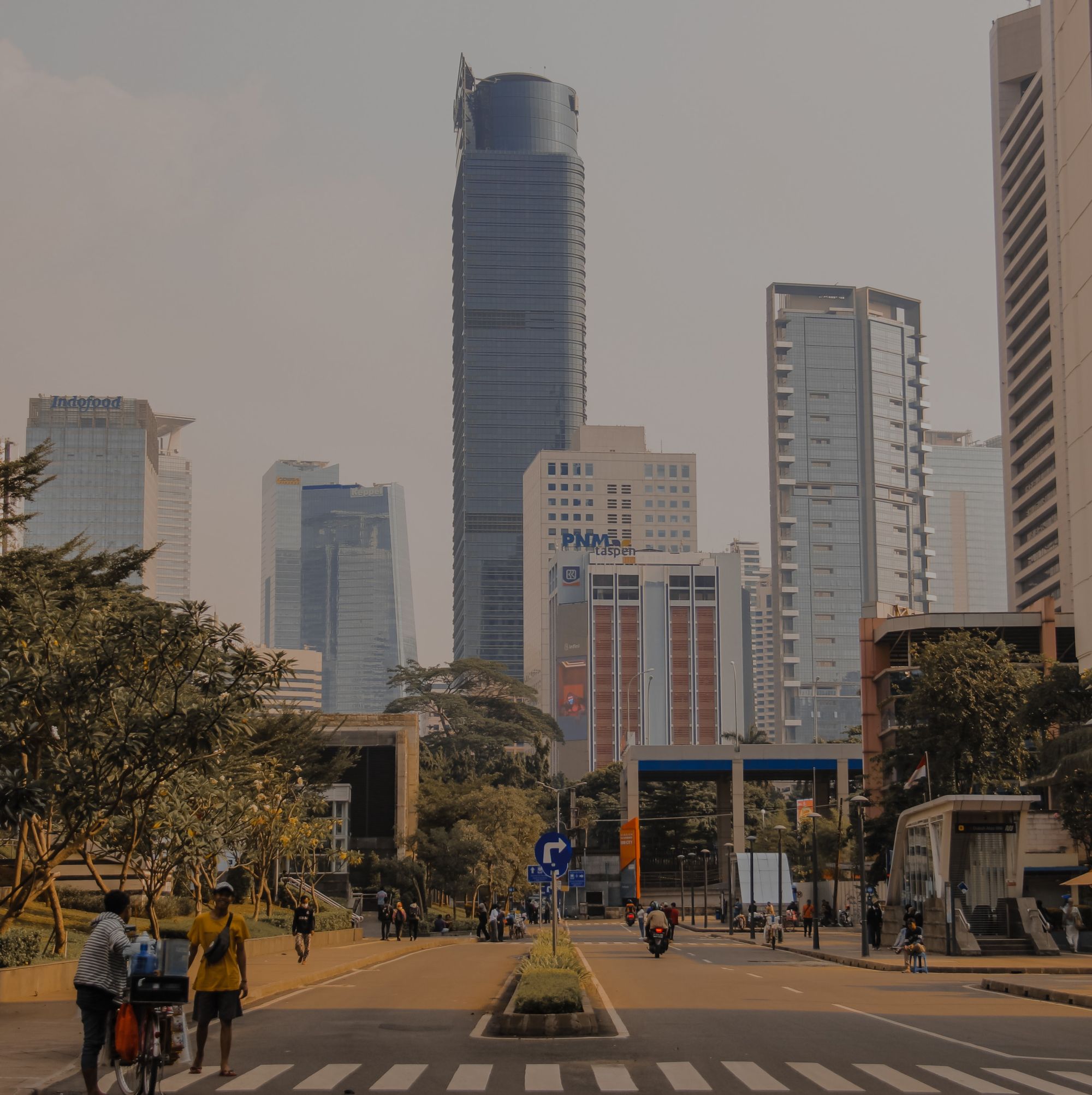 The full country report for Indonesia is the latest addition to the Lex-Atlas: Covid-19 project, and the Oxford Compendium of National Legal Responses to Covid-19, authored by Linda Yanti Sulistiawati

PhD in Law Candidate, University of Cambridge — Contributor for Indonesia

The Team may be reached at the following email address: indonesia@lexatlas-c19.org