Ireland is a parliamentary constitutional democracy with a written Constitution. The Irish Constitution of 1937 (Bunreacht na hÉireann) sets out the framework for the organs of the State. The Irish Parliament (the Houses of the Oireachtas) is bicameral, with an elected Lower House (Dáil Éireann) and an Upper House (Seanad Éireann). Members of Dáil Éireann are elected by a system of proportional representation.

The primary legal response to the emerging Covid-19 pandemic was the enactment by the Oireachtas of the Health (Preservation and Protection and other Emergency Measures in the Public Interest) Act 2020 and the Emergency Measures in the Public Interest (Covid-19) Act 2020. These were passed at urgent sittings of each House. The sittings were attended by a reduced number of parliamentarians. This was voluntarily agreed between members in order due to comply with social distancing advice.

In terms of specific legal public health measures, these have primarily been introduced by way of statuory instruments in the exercise of powers conferred under the Health (Preservation and Protection and other Emergency Measures in the Public Interest) Act 2020. These powers were used to introduce a national lockdown which lasted until May 2020. This was followed by gradual easing between May and September, before further national lockdowns were imposed in October and again at the end of 2020. Ireland's currently approach is guided by a Covid-19 Resilience and Recovery Plan. This identifies the measures recommended by public health advice across five levels, with Level 1 being the lower level of restriction and Level 5 the highest.

These legal measures have also been supplemented by a variety of 'soft law' instruments such as Government directions that certain steps should be taken (for example, that public houses should close before any legal requirement to that effect was introduced); or the publication of advice by the Government or a relevant statutory agency. In Ryanair v AnTaoiseach [2020] IEHC 461, the High Court held that such advice could, in principle, be subject to review by the courts but that the threshold for judicial intervention was a very high one.

The Country Report for Ireland covers the period up to 30 December 2020. However, there have been important developments since that date that are briefly summarised below and will be provided in the updated version of the country report.

Following the phased easing of restrictions in December, there was a significant increase in the rate of infections and hospitalisations in Ireland. At the point in December 2020, when measures were eased, Ireland had one of the lowest levels of Covid-19 cases in Europe. By January 2021, Ireland had recorded the highest infection rate in the world for the week leading up to 10 January 2021.

The increase in infection rates led to the reintroduction of a nationwide lockdown at Level 5 from 30 December 2020. People were required not to leave their homes without a reasonable excuse. The list of permissible excuses included exercise within a 5km radius. As with previous lockdowns in Ireland, this 5km limit for exercise appears to have been regarded by many as a general 5km restriction on movement for all purposes.

Ireland remains at Level 5 although there has been some initial easing of restrictions with schools re-opening on a phased basis from 1 March 2021; permission to meet with one other household outdoors for social purposes from 12 April 2021; entitlement to travel within your own county from the same date; the resumption of outdoor sports training for children from 26 April 2021; and an increase in the numbers allowed to attend  funeral from 1o to 25 on the same date.

The Government stated that the easing of restrictions was to be related in part to the roll-out of vaccines in Ireland. Ireland is a member of the EU Vaccine Strategy so its roll-out is linked to the supply available to the EU. There have been a number of delays to the projected vaccine supply, most notably of the Aztra Zeneca vaccine. However, the current vaccination rate (as of 14 December 2021) is 90.23% for the eligible population.

Ireland has also introduced a system of mandatory hotel quarantines from 26 March 2021. Passengers arriving into Ireland without a negative PCR test or who have been in a State designated by the Minister for Health in the previous 14 days are required to complete a mandatory quarantine at their own expense. Following the introduction of the system, several habeas corpus-type applications were brought under Article 40 of the Constitution. A number of these did not proceed after the persons affected were released. The High Court ultimately ruled in a decision on 17 April 2021 that the detention of a South African women in the hotel quarantine system was lawful. 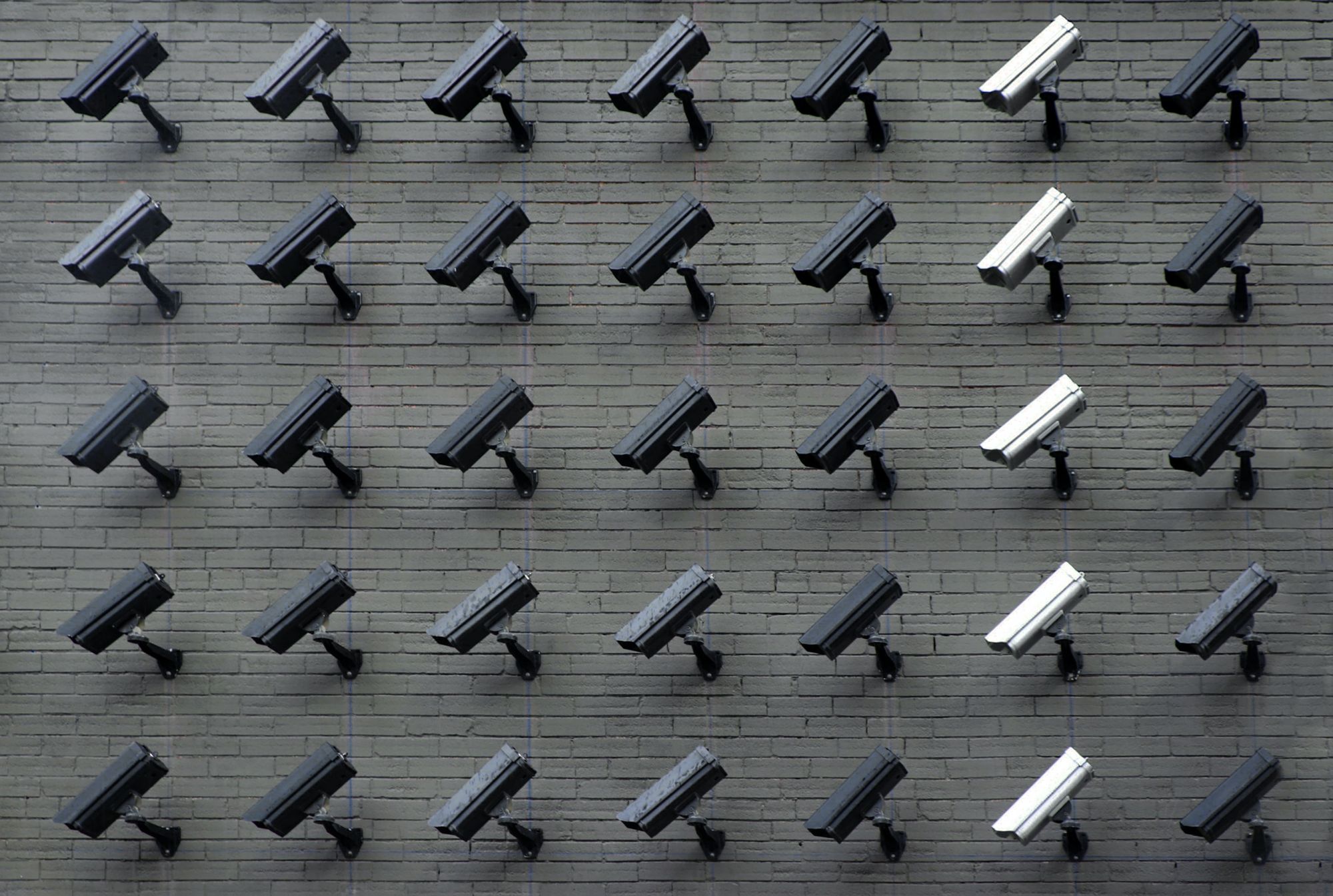 The findings at the basis of this blogpost have been published in Edoardo Celeste, Sorcha Montgomery, Arthit Suriyawongkul (2022)  ‘Digital technology and privacy attitudes in times of COVID-19: formal legality

The Team may be reached at the following email address: ireland@lexatlas-c19.org