Since the first Covid-19 cases were confirmed in Russia on 31 January 2020, official statistics have reported over 4.4 million cases and over 93,000 deaths. Despite alarming growth rates of infection numbers during the first and the second waves, a constitutional state of emergency was never declared. Instead, the power to deal with the pandemic was delegated to regional governments. As a result, each of the 85 federated units announced the regional state of high alert (defined by Federal Law as the state of preparation for an emergency situation), and imposed a bundle of public health restrictions. The stringent lockdown measures in many regions imposed in April-May 2020 (including the stay-at-home orders, closure of businesses and ban on all public gatherings), were relaxed in June 2020 to allow federal authorities to conduct an all-Russian popular vote on constitutional amendments (25 June 2020 - 1 July 2020) and local and regional elections in September 2020.

The second wave, that hit particularly hard on the Russian regions, escalated in the fall of 2020. The response of the regions, many of which witnessed the collapse of their healthcare system, was diverse, but primarily less restrictive than during the first wave. The reluctance of the regional authorities to introduce lockdown measures was explained by the attempt to maintain economic stability. In December 2020, the government announced the start of the vaccination campaign, mostly in the Moscow area, and in January 2021, the President advertised massive vaccination in the whole country. However, the campaign is moving slower than in other countries that have access to the vaccine, which has been attributed by the opposition media to the general public distrust in the government. 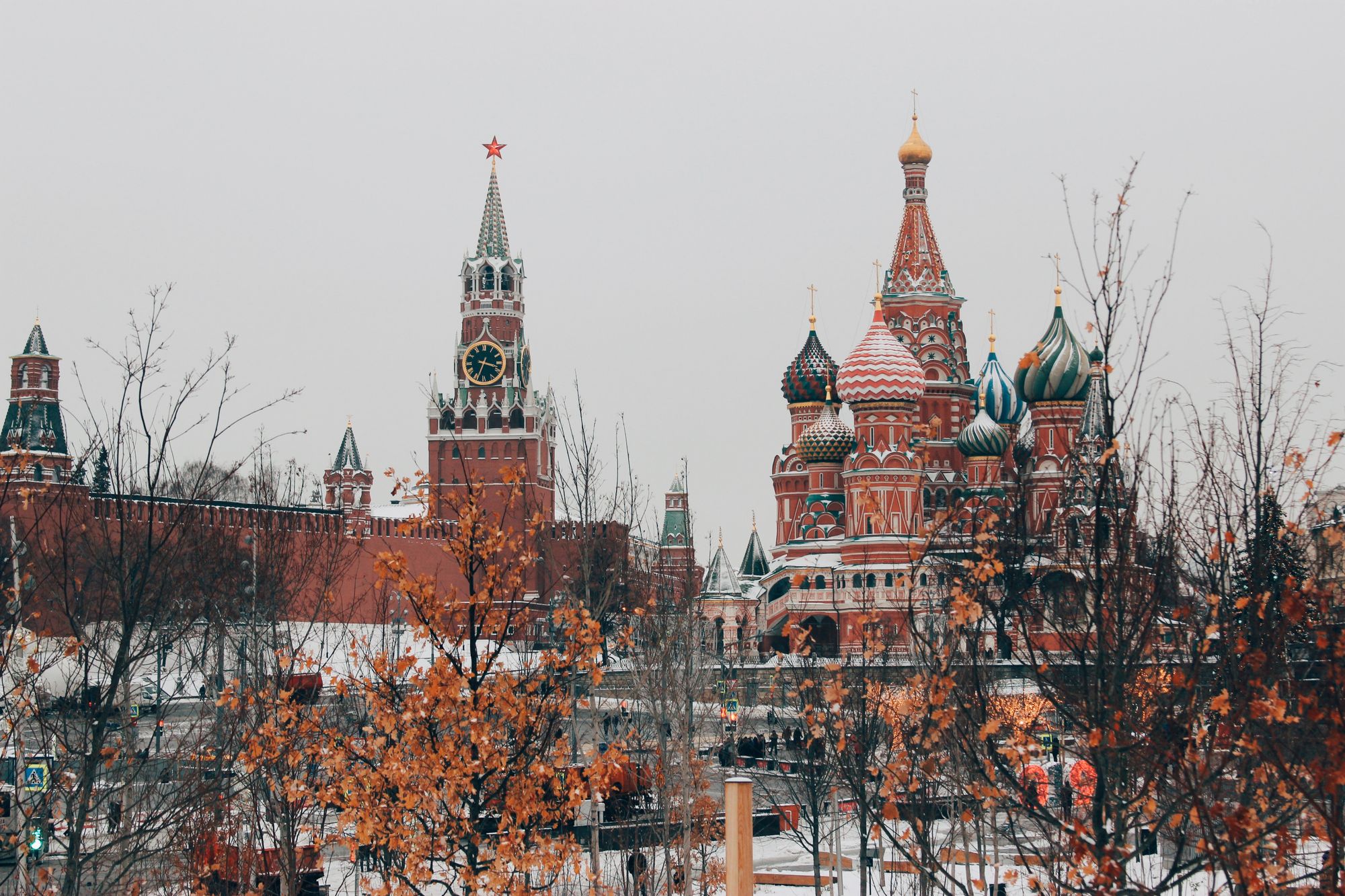 With Alexandra Troitskaya (external contributor) Until recently, the Russian authorities, including the President, have continuously reiterated that no compulsory anti-Covid-19 vaccination shall be implemented in the country. The situation changed

The Team may be reached at the following email address: russia@lexatlas-c19.org