South Africa’s pandemic response was quick out of the starting block, with a near-complete lockdown being imposed in late March 2020, after only a small number of cases had been reported countrywide. Aimed at preparing the long underfunded and dysfunctional health system for coping with an onslaught of cases, rather than at stemming the tide of infections, this initial 'hard lockdown' arguably succeeded in its aims, but had devastating economic consequences. Unemployment and poverty statistics, already amongst the direst in the world, skyrocketed as the lockdown caused the formal economy to constrict and brought the informal economy, on which most poor South Africans depend, to a near-complete standstill.

Necessitated by socio-economic need, a phased relaxation of lockdown measures started well before the first wave of infections had peaked in July 2020. Restrictions have intermittently been intensified and relaxed in the months since, as infection rates first dropped and then spiked again, with a 'second wave' of infection, fuelled by a new variant of the virus first identified in the Eastern Cape province, peaking in early 2021. The health system withstood both 'waves' of infection fairly well. However, a significant rise in 'excess death' figures suggests, first, that a great many infections had gone uncounted and, secondly, that many people died at home without seeking care.

South Africa is a constitutional democracy with a system of cooperative federalism. The nation’s pandemic response, however, has predominantly been driven by the national executive, with provincial and local government functioning mostly as implementing agents of national regulations, issued in terms of disaster management legislation. The Constitution’s justiciable Bill of Rights enabled several rights-based challenges to the various limitations on individual freedoms occasioned by regulations. But these challenges were mostly unsuccessful, with the courts tending to uphold restrictions as being justified in the public interest. 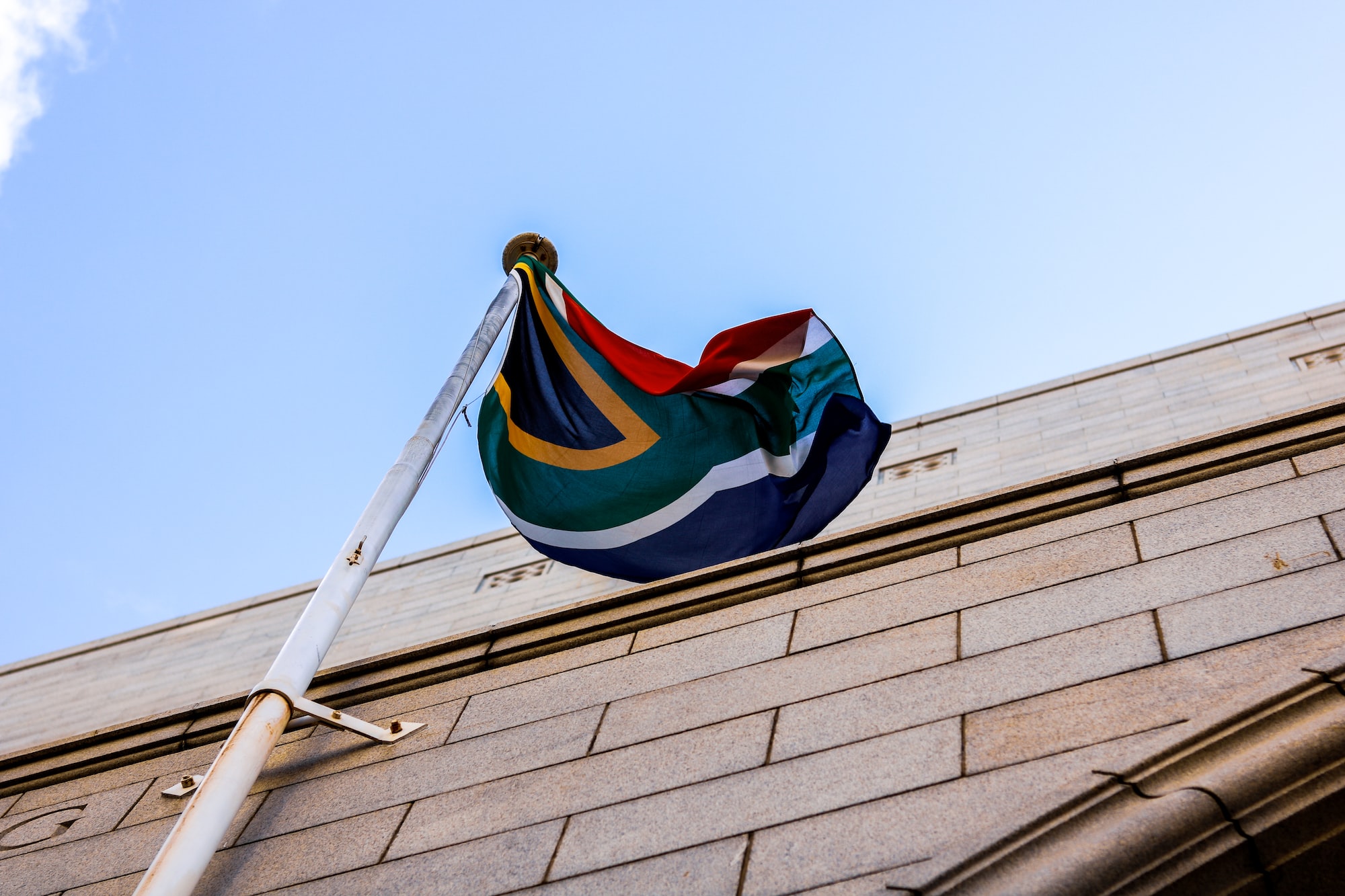 Professor of Law, University of the Witwatersrand, Johannesburg — Rapporteur for South Africa

Senior Lecturer, University of the Witwatersrand — Contributor for South Africa

Senior Lecturer in the Department of Public, Constitutional and International law, University of South Africa — Contributor for South Africa

The Team may be reached at the following email address: south-africa@lexatlas-c19.org