As explained in Part II of the Oxford Compendium Country Report for Spain, over the course of the Covid-19 pandemic the Spanish Government declared two nationwide states of alarm (14 March – 21 June 2020 and 25 October 2020 – 9 May 2021) under the framework provided for in Article 116 of the Constitution and Organic Law 4/1981 of 1 June on the states of alarm, exception, and siege. Some of the restrictive measures applied under these states of alarm included lockdowns, quarantines, mobility and travel restrictions, physical and hygienic measures, and restrictions on social and economic activities (see Part IV.A of the Country Report).

One of the main legal problems that arose in this context was the enforcement of these measures through administrative penalties in the event of non-compliance. The problem stemmed from the fact that the Royal Decrees declaring the states of alarm did not introduce a tailored framework of administrative infractions and their corresponding penalties, but instead referred to the preexisting sanctions enshrined in public order and public health legislation, which are quite broad and generic (see Part IV.B of the Country Report). In other words, the Government did not create an alternative, sanctioning regime to be applied during the states of alarm. According to the Royal Decrees declaring the states of alarm (Royal Decree 463/2020 of 14 March, Article 20, and Royal Decree 926/2020 of 25 October, Article 15), non-compliance or resistance to the orders of the competent authorities during the respective states of alarm would be sanctioned 'according to the Law'.

This posed the problem of ascertaining which rules these provisions refer to. Several possibilities exist in this regard:

This is problematic from the perspective of the constitutional principle of legality (Article 25 of the Constitution), which includes two guarantees: first, all sanctions (administrative or criminal) should be provided for by a norm having the rank and force of law. Second, such piece of legislation must meet the requirements of predictability and legal certainty (Article 9[3] of the Constitution), which requires the citizen to know which behaviors constitute an infringement of the Law, and the corresponding sanctions.

In addition, the sanctioning regime foreseen in public order and public health legislation has proved to be inefficient when used to enforce the Covid-19 states of alarm. From this perspective, the situation in the Autonomous Community of Madrid is revealing: there, only 206 administrative sanctions have effectively been imposed, which amounts to only 0.1% of the 175,863 sanctions proposed by the Security Forces and other authorities.

However, the lack of a specific sanctioning regime linked to the states of alarm declared during the crisis has the paradoxical effect of clarifying the question of whether administrative penalties for the breach of restrictive measures imposed under those states of alarm can be imposed after they expire.

In this regard, it must be noted that Organic Law 4/1981 contains two different provisions concerning sanctions. On the one hand, Article 10[1] establishes that 'disobedience or resistance to extraordinary measures taken in a state of alarm, or to the authority or its agents, will be sanctioned in accordance with the legally applicable provisions'. On the other hand, Article 1[3] sets out that 'Once the states of alarm, emergency and siege have come to an end, all sanctioning powers and powers to take preventive measures in matters of sanctioning and preventive action corresponding to the competent authorities, as well as the specific measures adopted on their basis, shall cease to be effective, except for those consisting of firm sanctions' (emphasis added).

The wording of Article 1[3] therefore suggests that no sanctions can be imposed after the state of alarm has ended. However, as recently pointed out by Professor Francisco Velasco, this provision concerns exclusively extraordinary sanctions, ie, those specifically created by the Royal Decree that declares the state of alarm, and the existence of which is meaningless once such state of exceptionality has ended. This is the reasoning followed by the Contentious-Administrative Court of Bilbao in its judgment No 27/2021 of 10 February 2021. However, as already said, no extraordinary sanctioning regime was created in Spain under the Covid-19 states of alarm. Insofar as the applicable sanctions are provided for by ‘ordinary’ legal rules, they are not subject to the time limits of Article 1[3] and can therefore be imposed even after the state of alarm has ended, in accordance with the ordinarily applicable rules on prescription. This is the reasoning underlying a recent judgment by a Contentious-Administrative Court in Madrid (judgment No 210/2021 of 22 April 2021). The discussion, however, is expected to continue, as neither the Supreme Court nor the Constitutional Court have so far made a decision on this crucial issue. 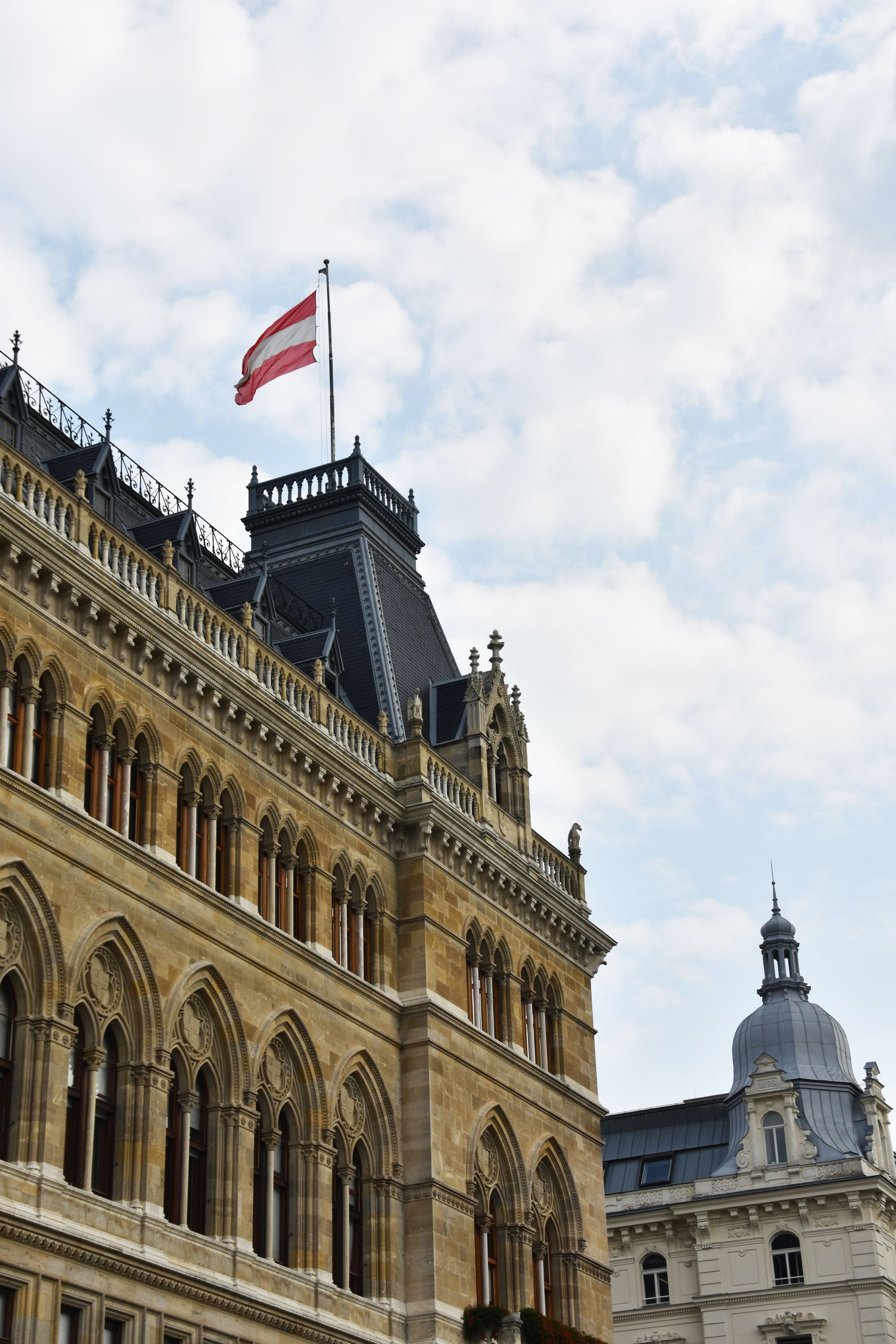 The number of cases in Austria is currently falling sharply. Recently, the Minister of Health issued an ordinance allowing restaurants and hotels to open for clients who meet the '3G-requirement' 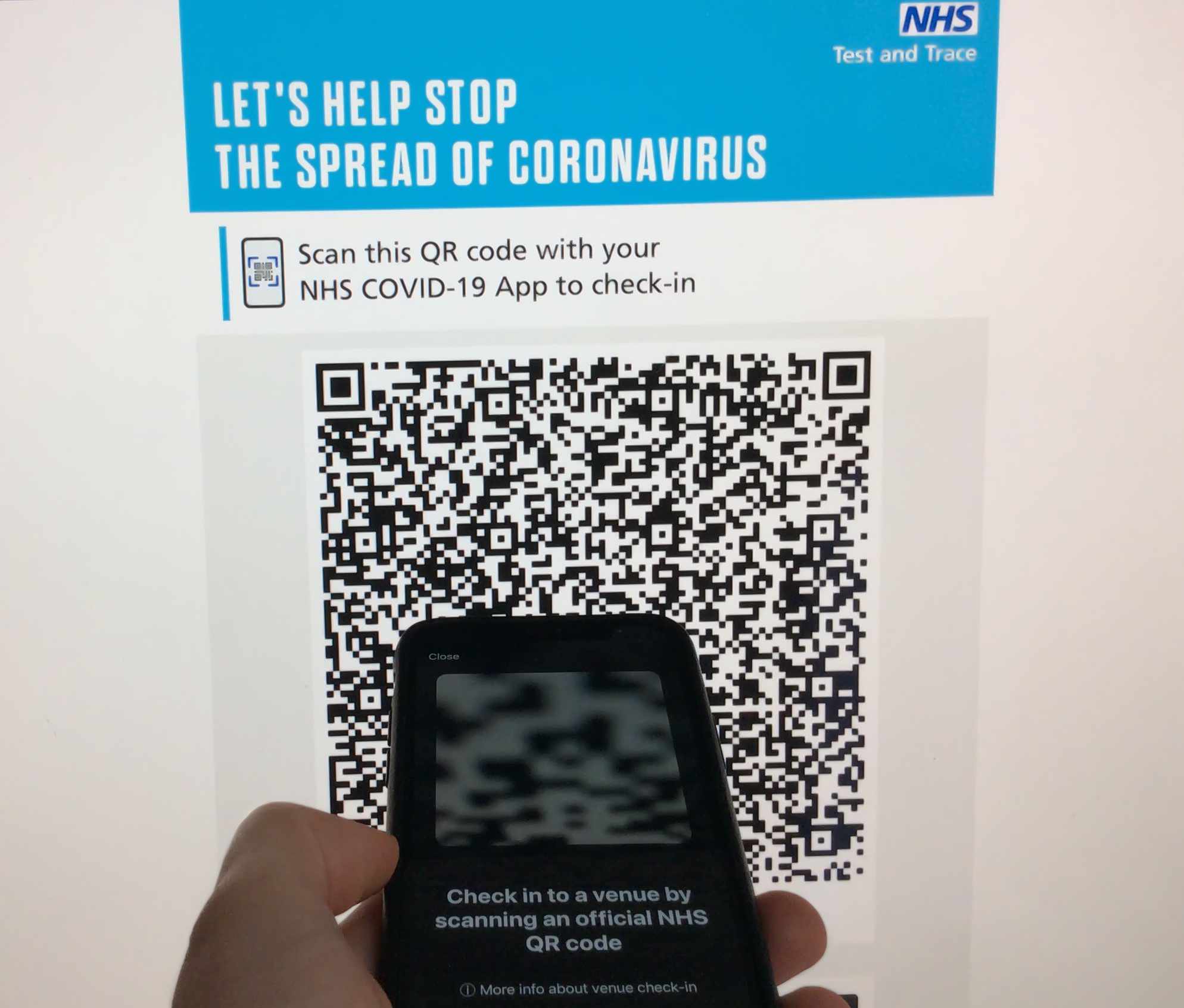