The number of cases in Austria is currently falling sharply. Recently, the Minister of Health issued an ordinance allowing restaurants and hotels to open for clients who meet the '3G-requirement' (getestet, geimpft, genesen; tested, vaccinated, or recovered). This was, among other factors, also made possible by a significant increase in the number of vaccinated people (currently around 40% of those admissible received at least the first dose).

At the same time, the progress of the vaccination campaign highlights some challenges of vaccinations in a federal system. As the federal Government's initial plans on how to roll out the campaign did not seem very convincing to the political leaders of the Austrian states (Bundesländer), they proposed to the federal Minister of Health that the states organize the (local) distribution and administration of the vaccines themselves. As the states play an important role in the Austrian public health system (state authorities act as local health authorities in the name of the Federation), the proposal was readily accepted, with the federal Minister of Health keeping overall supervision. The prioritization criteria were determined pragmatically. The federal Minister of Health issued a binding ordinance for general practitioners who carry out vaccinations, stating that they will only be remunerated for administering a vaccine if they adhere to certain ranking criteria - essentially age and individual risk of the patient. For vaccinations organized directly by the states in vaccination centres and other facilities (eg nursing homes), an administrative instruction (the National Vaccination Plan; in German) was issued. Its legal character is not entirely clear: it claims to be a 'binding guideline', even though it is based on a recommendation by the National Vaccination Committee (Nationales Impfgremium; an advisory body). This ambiguous character can indeed be understood as a concession of the federal Minister to the states which are quite potent in Austrian intra-federal Realpolitik.

As a consequence, there are small but not insignificant differences between the individual states in the implementation of the vaccination campaigns and the progress made:

·       First of all, vaccination doses are distributed among the states according to population size; the age structure is not taken into account. This has led to a situation where some states with a younger average age are already vaccinating very young people, while other ('older') states are just starting to vaccinate those under 50.

·       There are some differences in the local understanding of prioritization criteria: (credible) rumour has it that some health care providers received doses not only for their medical staff but also for administrative staff without (regular) physical contact with patients and medical staff. To put it bluntly: irrespective of whether they are federalists or centralists, the desire of jumping the queue is deeply entrenched in the soul of many Austrians.

·       'Vienna is different' (a slogan once coined by Vienna’s Tourism Office): the state and city of Vienna is economically strongly intertwined with its neighbouring states (Lower Austria and Burgenland; all three went jointly into a regional lockdown in April), many people of the Viennese workforce commute from their place of residence outside Vienna. Vienna’s health administration also vaccinated commuters adhering to certain occupational groups, resulting in Lower Austria being close to the top of the 'vaccination league table' while Vienna is lagging behind. After some political negotiations, Lower Austria (and, to a minor extent, some other states) agreed that Vienna will be reimbursed with some doses from the formers’ quota (more than 30,000 in May; see here in German).

Due to the increasing speed of the vaccination campaigns, the differences between individual states are likely to disappear in the next few weeks. Nevertheless, they created a perception among those willing and waiting to receive their vaccination that the distribution by the states has not necessarily proven to be more effective than a centralized distribution scheme could have been.

In any case, Austria is likely to face a new challenge in autumn 2021 at the latest: it is doubtful whether the number of people willing to get vaccinated will be sufficient to achieve herd immunity soon. A representative survey (in German) conducted in April 2021 by the University of Vienna shows that 19% of the population (eligible for vaccination) is strongly and 8% rather opposed to getting vaccinated. While the number of people opposed to vaccination has been slowly shrinking in recent months, this still is a considerable part of the population. In Austria, the European Convention on Human Rights has constitutional rank, and the European Court on Human Rights does not object to mandatory vaccinations in principle. However, while a mandatory vaccination scheme would be conceivable from a legal point of view, this possibility is ruled out by most politicians (and by a majority of the population – see the survey mentioned above: 39% are strongly, and 14% rather opposed to mandatory vaccination). It will be interesting to see to what extent politicians at state level will get involved, should this unpopular subject have to be addressed in earnest – some have already done so (most of them rejecting it; in German), but they might also decide to leave this 'hot potato' to the federal Government… 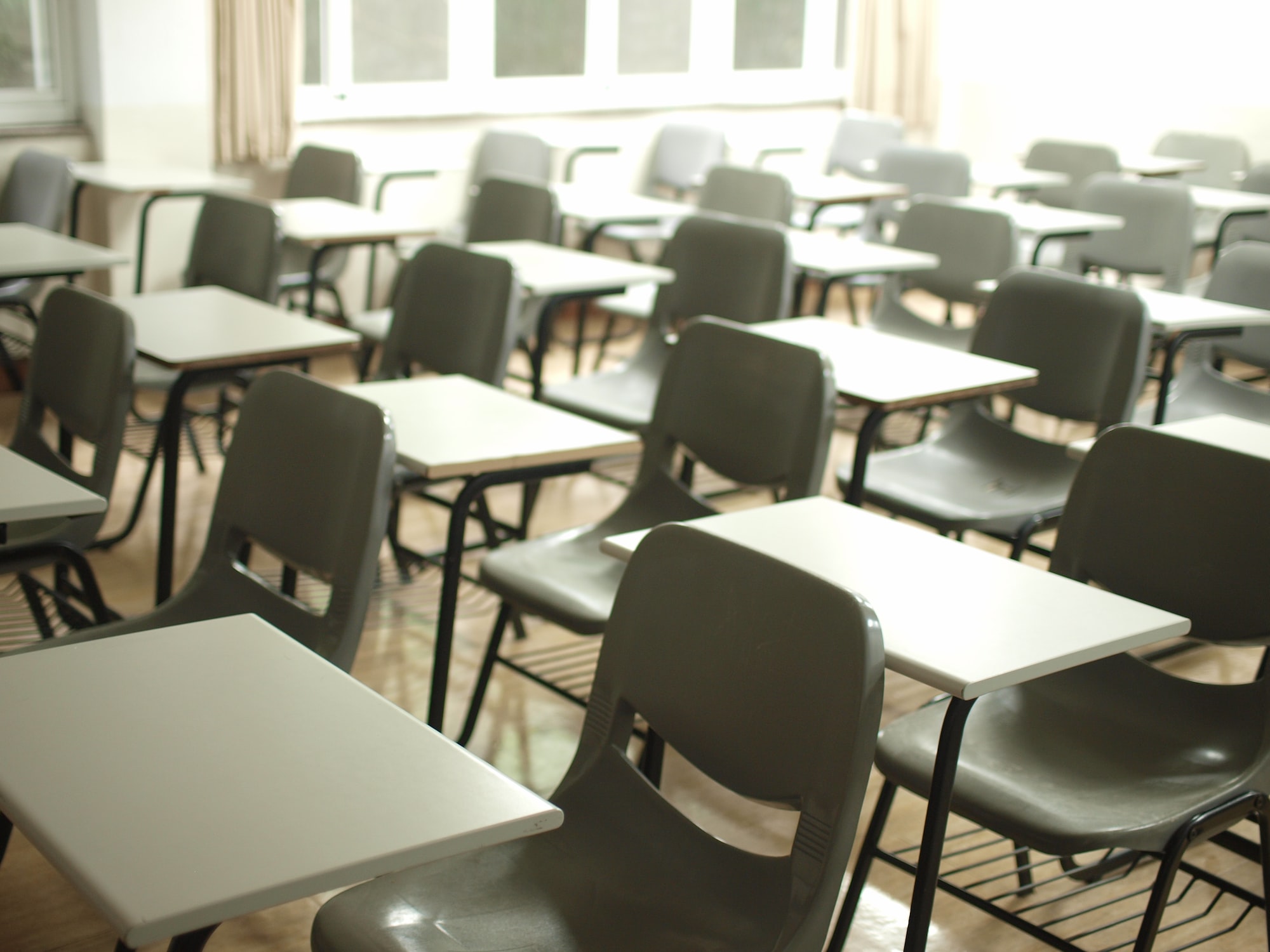 On 14 April 2021, the federal Government, through the Necessity and Urgency Decree 241/2021 announced, among other measures, the closure of schools in the metropolitan area of Buenos Aires 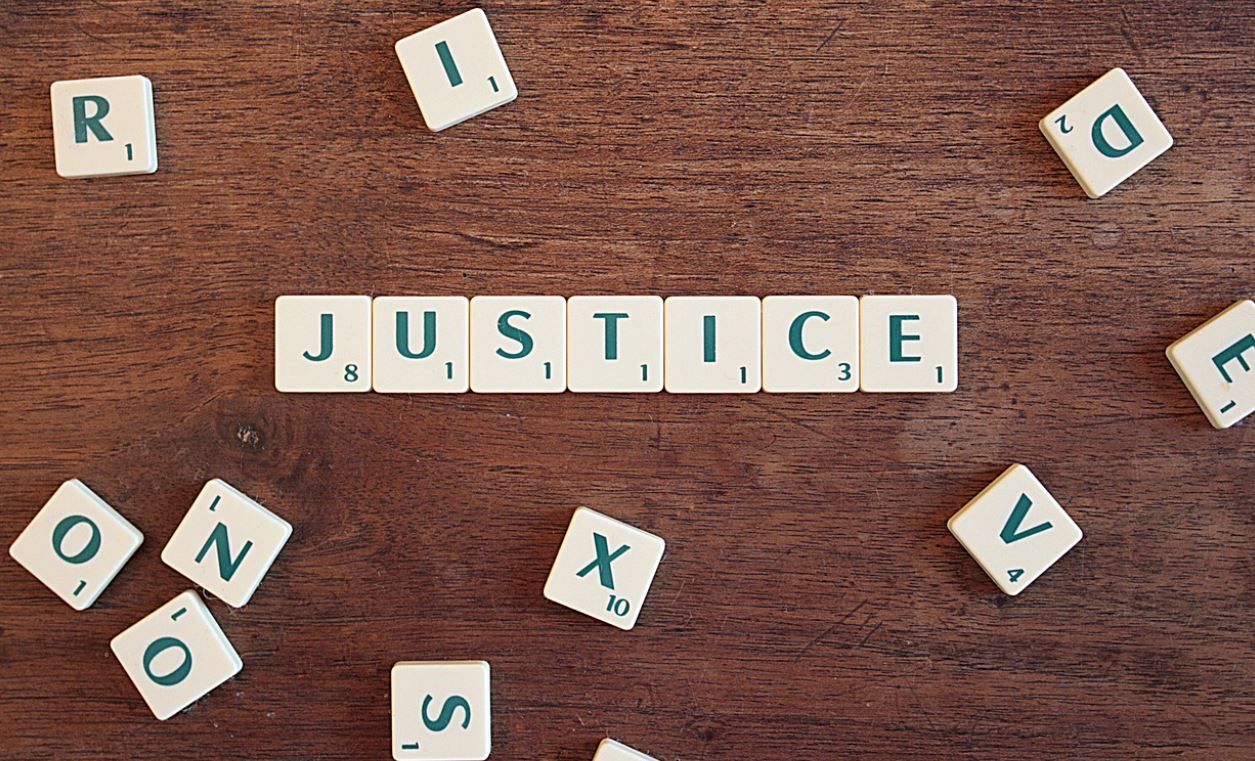 As explained in Part II of the Oxford Compendium Country Report for Spain, over the course of the Covid-19 pandemic the Spanish Government declared two nationwide states of alarm (14