Suppose a cyclist is careering down the hill towards your child. Through no fault of his own, he has lost control of the bike. The only way that you can protect your child is to wait until the cyclist is almost upon her, and then hurl yourself at the cyclist, knocking him to the ground.

Would it be ethically acceptable for you to knock the cyclist down? Provided that doing so can be expected to inflict only modest harm on the cyclist, while preventing serious harm to your child, I think it would.

Now suppose that a deadly infectious disease is spreading across a population. A vaccine is available, but some people cannot take it—their immune systems are too weak—while others will not be fully protected by it. And not enough others have taken the vaccine to protect these individuals through the creation of herd immunity. The only way that the state can protect the vulnerable individuals is to mandate vaccination for those who are particularly likely to spread the disease—say, those who work in healthcare, childcare and education. This will interfere with the bodies of those for whom vaccination is mandated. And, though each vaccinated individual can be expected, in advance, to benefit from the vaccination, a few will end up being modestly harmed due to rare side-effects.

Could the state be justified in mandating vaccination in this circumstance? If you agree with me about the cyclist case, it may seem hard to say ‘no’, for the cases are quite similar in their ethical structure.[1] Both involve interfering with the bodies of some ‘innocent’ individuals in order to protect other innocent individuals from harm. Indeed, mandatory vaccination seems less problematic, in some ways, than knocking the cyclist down. The cyclist will probably be harmed by your intervention, whereas vaccination can be expected to confer a net benefit on the vaccinated individual. Moreover, knocking the cyclist down involves physical violence, whereas mandating a vaccine, as this is usually done, does not; it is not that those who refuse vaccination will be pinned down and injected with the vaccine. Rather, they will be subjected to some form of penalty—such as a fine.

Of course, in the real world, things are rarely as simple as in the hypothetical cases invented by philosophers. For one thing, in the real world, there are likely to be other ways of protecting individuals who cannot be vaccinated against an infectious disease. Perhaps, for example, we could protect them by imposing strict social constraints—closing nonessential shops, prohibiting travel, prohibiting large gatherings, and so on. Perhaps, where we can do so, we should protect the vulnerable not through mandating vaccination, but through implementing these social constraints.

But is it? On what basis might we claim this?[2]

Perhaps it could be argued that social restrictions are less restrictive because they are less harmful. But this view is difficult to sustain. Many people would prefer a requirement to receive a safe and effective vaccine than a requirement to, say, forego international travel or attendance at mass gatherings. This suggests that they subjectively regard the vaccination requirement as less harmful.

There are also reasons to think that a vaccination requirement might be objectively less harmful. Most widely used vaccines have a far better side-effect profile than, say, the sorts of lockdown restrictions that have been widely used in response to the Covid-19 pandemic, with all of the economic challenges, stress, loneliness that that entails—not to mention the increased risk of domestic abuse for many. If a vaccine had a side-effect profile comparable to that of lockdown, it’s doubtful it would be approved as safe for widespread use.

Alternatively it might be claimed that mandatory vaccination, even if not more harmful, involves a more serious rights-infringement than social restrictions. Perhaps the right against bodily interference—sometimes called the right to bodily integrity—is stronger than rights to free movement and association.

But, again, this line can be challenged. Philosophers often think that the right to bodily integrity is especially strong because of the close relationship between our bodies and our ‘selves’. In some sense, we are our bodies—or at least, we are intimately connected to them. We’re embodied beings. So intrusions on our bodies can be seen as attacks on our innermost sphere. But we’re social beings too. Our relationships with our nearest and dearest are arguably as intertwined with our selves as are our bodies, and limiting freedom of movement and association can undermine those relationships. So it’s doubtful that a concern to protect the self puts bodily integrity on a higher plane than free movement and association.

These differences in the severity of an interference matter morally. Tapping a person on the shoulder is at most a very mild wrong. Performing major surgery without consent is a much more serious one. And this is relevant to our comparison between social restrictions, like quarantine and lockdown, and compulsory vaccination. Whereas these social restrictions constitute rather severe interferences with free movement and association, requiring someone to receive, say, two injections of a safe vaccine involves at most a moderate interference with bodily integrity. Thus, these social restrictions may amount to a graver rights infringement than would compulsory vaccination even if, in general, infringements of bodily integrity are more seriously wrong than limitations on movement and association.

I think that the theoretical analysis is relevant in two ways.

First, in some countries, we may well get to the point that, even having offered vaccination to all, and even having done our best to encourage vaccine uptake through non-coercive means, we have not achieved herd immunity. This is especially likely if partially vaccine-resistant variants of the virus emerge, as this will make herd immunity harder to achieve. At that point, my argument suggests that the mandatory imposition of safe vaccines should come on to the table as a policy option.

Of course, there are other objections to both vaccine passports and mandatory vaccination that cannot be dealt with under the heading of ‘restrictiveness’. The most serious, in my view, are concerns regarding fairness and the exacerbation of social exclusion. My discussion above does not directly bear on these[3] However, in considering these objections, too, we should keep in mind that vaccine requirements need to be compared to the alternatives—such as generalised lockdowns. And we should be cognisant that these policies also raise issues of fairness and exclusion. In controlling the pandemic, we are in the unfortunate position of having to choose the lesser of various evils.

[1] We could make the cases more closely analogous by supposing that the cyclist has made it clear that she does not agree to being knocked off his bike.

[2] Lisa Forsberg, Jonathan Pugh and I discuss this issue in greater detail here.

[3] I discuss these concerns briefly, in relation to vaccine passports, here. 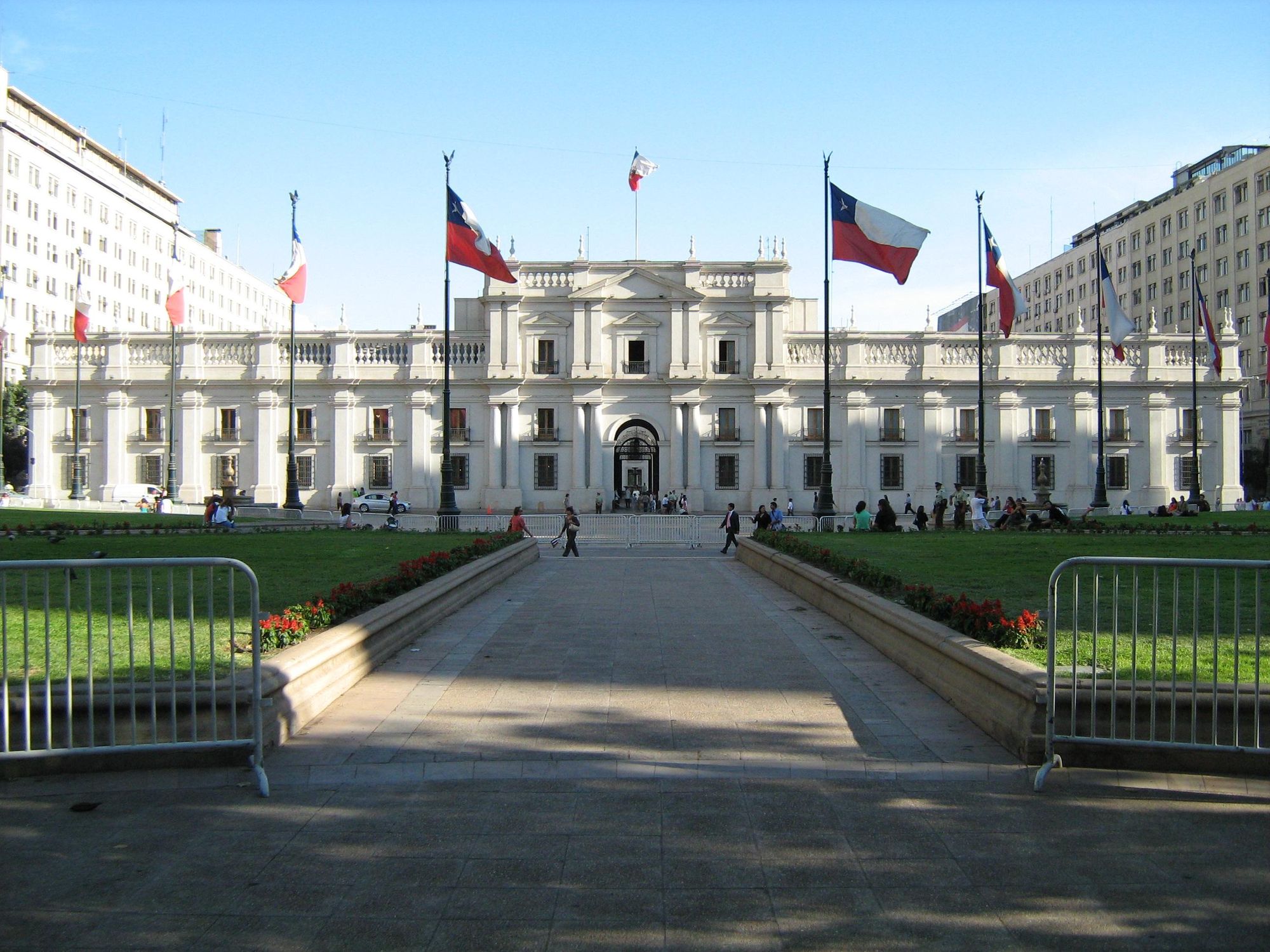 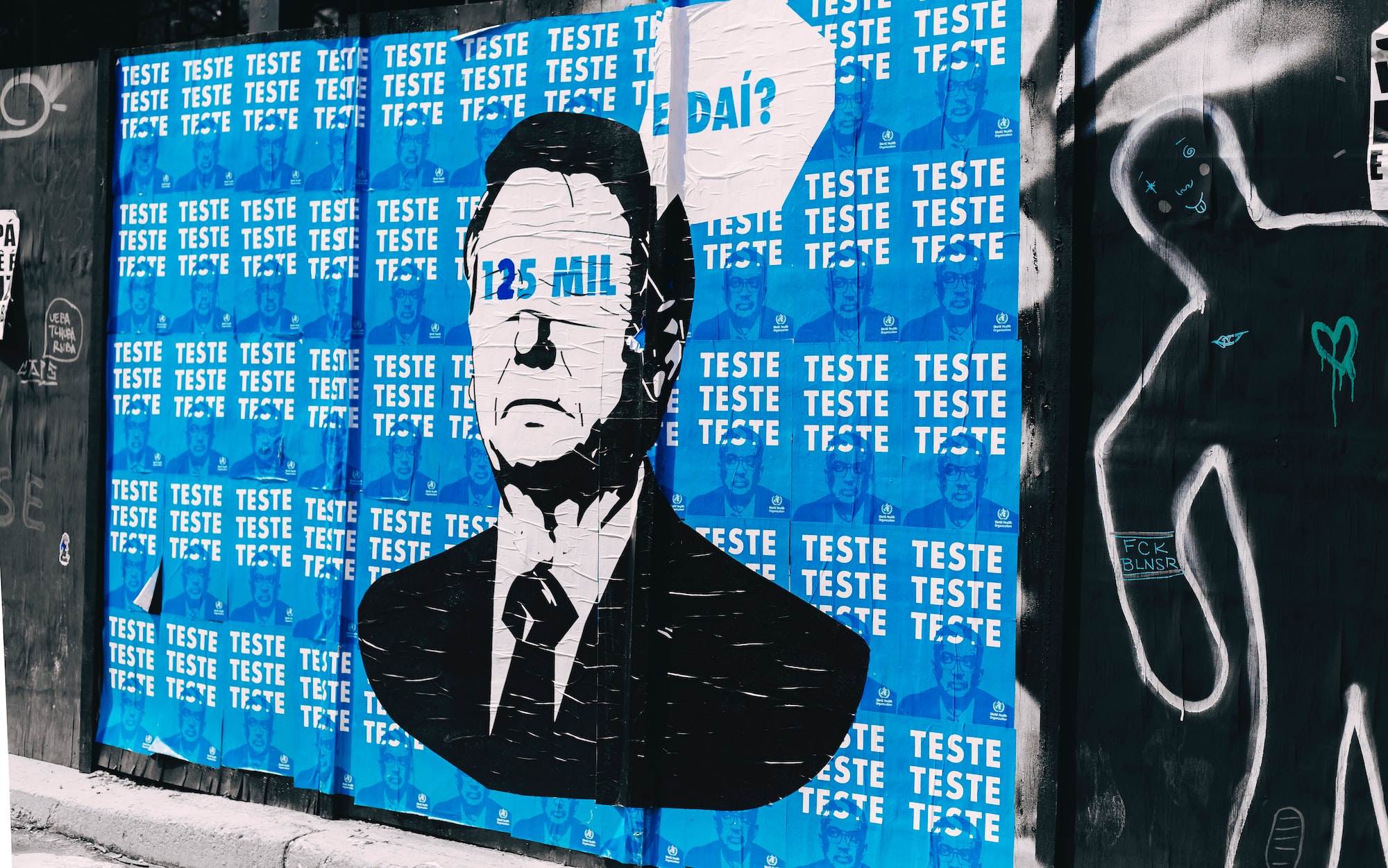