United Kingdom law does not presently permit the Government to mandate compulsory vaccination. But neither has it regulated private mandates or vaccine certification at a time where private resort to vaccine conditionality is looking increasingly likely. This post reviews these issues and explores a mandatory vaccination scheme for elder care workers currently under Government consultation.

The legal framework for public health regulations is found in detail in Part II.B of the Oxford Compendium report on the United Kingdom.  The main public health regulation-making powers are provided in section 45C of the Public Health (Control of Diseases) Act 1984 (as amended in 2008). Section 45E, however, provides that 45C regulations ‘may not include provision requiring a person to undergo medical treatment,’ and further that 'medical treatment' includes ‘vaccination and other prophylactic treatment.’ It is the accepted position therefore that fresh primary legislation would be needed to implement a general policy of mandatory vaccination.

In November 2020, the Health Secretary, Matt Hancock MP, stated that while there were no plans to introduce it due to the expectation that voluntary uptake would be robust, he had 'learnt not to rule things out during this pandemic because we have to watch what happens and you have to make judgments accordingly.' The Prime Minister nevertheless reassured Parliament in December 2020 that ‘it is no part of our culture or our ambition in this country to make vaccines mandatory. That is not how we do things.’ A House of Commons Library Briefing Paper (‘UK Vaccination Policy’) (21 January 2021) includes a detailed discussion of the law and ethics of mandatory vaccination, considering the state of the debate on mandatory vaccination prior to the onset of the pandemic.

There is currently no tailored public regulation of private practices requiring evidence of vaccination as a condition of employment – either maintaining employment or being dismissed or redeployed for refusing to obtain vaccination.  It is left to ordinary employment law. The permissibility of dismissal (or redeployment) for vaccination refusal is a complex legal point, not least because there are a range of discrimination (e.g. age, race), reasonable accommodation, and medical exemption issues that would require to be resolved in any particular job setting (for a detailed look, see here). For this reason, the Equality and Human Rights Commission warned that a blanket policy of mandatory vaccinations with no exceptions is likely to be unlawful. The point is not of minor importance. In a survey of 750 executives carried out by a recruitment consultancy, 23% of employers announced they intended to make vaccination mandatory and 48% of recruiters that they would prioritise vaccinated persons.

In February 2021, the Government's Cabinet Office announced holding a formal review into

whether COVID-status certification could play a role in reopening our economy, reducing restrictions on social contact and improving safety. This will include assessing to what extent certification would be effective in reducing risk, and the potential uses to enable access to settings or a relaxation of COVID-Secure mitigations. The Government will also consider the ethical, equalities, privacy, legal and operational aspects of this approach and what limits, if any, should be placed on organisations using certification.

In the employment context, the only area in which the Government contemplates the legal imposition of a vaccine condition is for employees of care homes for the elderly. The Joint Committee on Vaccination and Immunization (JCVI), which set the vaccine allocation strategy for the country, recommended that 'residents in care homes for older adults and their carers' became the top priority group for receipt of vaccines. While the roll-out was largely successful amongst residents, with 95% receiving their first jab by the end of January 2021, poor uptake among care home staff (two-thirds) has led the Government to open a consultation on 14 April 2021: 'Making Vaccination a Condition of Deployment in Older Adult Care Homes.’

The consultation document estimates there to be about 10,000 older adult care homes. Among the interesting questions consulted on are whether to impose the requirement not only on home care staff but visiting professionals and service providers ([20]ff), applicable medical exemptions ([24]ff), what method should suffice for proof of vaccination ([28]ff), and on the enforcement role of the Care Quality Commission – the regulatory oversight body.

The consultation also notes that the sector employs more people, and more women in particular, from minority ethnic groups and that there is evidence of greater vaccine hesitancy in such groups. (The point is raised for discussion due to research it carried out in fulfilment of its statutory Public Sector Equality Duties). The document raises concerns about the impact on staffing levels ([40]) and it consults on whether employers would intend to redeploy, terminate, or adapt some of their policies for staff that refuse to vaccinate ([40]). There is no consultation on whether there should be a general duty to redeploy prior or in preference to termination. The consultation closes on 21 May 2021.

There is a further concern about the legal route to imposing the care homes vaccination requirement, one which raises a general point of policy. The Government proposes to adopt regulations to give effect to the policy. The source of the Government’s power to make the regulation is section 20 of the Health and Social Care Act 2008, which empowers the Secretary of State to ‘make provision as to the persons who are fit to work for the purpose of the carrying on of a regulated activity.’ Section 20(5) also provides that

Regulations made under this section may make provision for the prevention and control of health care associated infections and may include such provision as the Secretary of State considers appropriate for the purpose of safeguarding individuals (whether receiving health or social care or otherwise) from the risk, or any increased risk, of being exposed to health care associated infections or of being made susceptible, or more susceptible, to them.

It is arguable that this implies or includes the power to impose a mandatory vaccination requirement on employees. It is also, however, arguable that these words are too vague to empower the Government to impose vaccination condition on employees by means of regulations. Of note, the Grand Chamber of the European Court of Human Rights of Vavricka and others v The Czech Republic  ruled on a relevant point of law (see here for further analysis by Dolores Utrilla). The applicants argued that the resort to a combination of secondary and primary legislation (i.e. executive regulations and an Act of the legislature respectively) to impose a vaccination requirement did not comply with the Convention obligation that any infringement of the Article 8 right of physical integrity be conducted ‘in accordance with law.’ They argued that it required primary legislation alone to justify the infringement as article 8 compliant. Court rejected the argument, holding that the law in its 'substantive' sense ‘includes “written law” not limited to primary legislation but including also legal acts and instruments of lesser rank’ ([269]).

Under UK common law, however, the courts are more searching in their control of the use of regulations to effect infringements of rights. There have been several high-profile judicial review cases in recent years finding that common law rights cannot be violated through secondary legislation that was made under a parent act which does not confer clear statutory authority for the infringement or violation in question. Though it is uncertain whether the interests at issue would qualify as a common law right, and whether section 20(5) is broad enough to justify the grant of power, there is certainly a legal risk that such an argument could succeed.

Apart from the legality, from an ethical and parliamentary standpoint it is doubtful that regulations should be used instead of primary legislation. The latter provides provides not only for full parliamentary discussion in both Houses but also select committee scrutiny and the possibility of amendments on diverse issues. The regulation-making process is something between drastically inferior and totally incapable in each of these respects.

On substance, the Government would need to consider carefully how to incorporate features into the regime which account for the reasonable (whether or not rational) forms of vaccine hesitancy among groups that have suffered systematic discrimination, a legal mandate for redeployment, formal engagement with social partners, and the mandatory first resort to strategies of persuasion rather than quasi-coercion to achieve the policy. 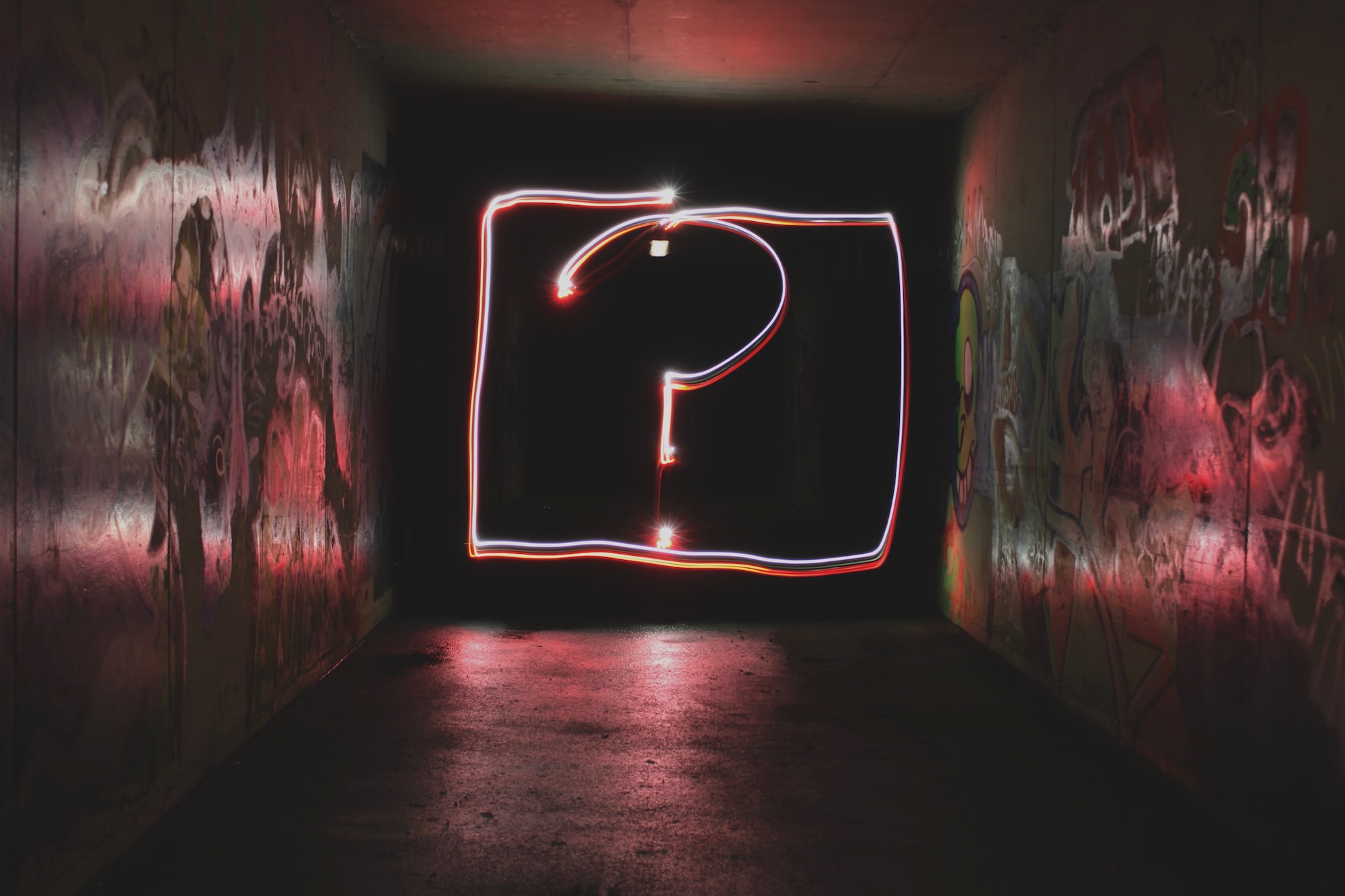 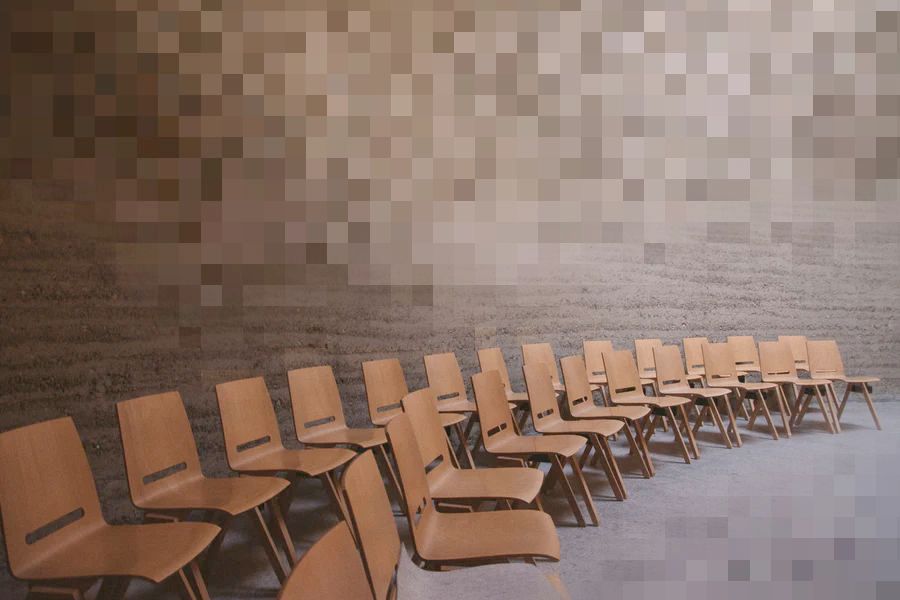 Digital vaccination certificates involve making many promises. Few can realistically be kept. In this post, we highlight how immunity certificates are characterised by both the concepts of performance and performativity, and examine particularly problematic 'theatres' where this occurs.