While Austria was in the comfortable position of not having to hold nationwide elections during the pandemic, this fundamental democratic right was nevertheless affected. For, although there is the alternative of postal voting, voter turnout fell in all local elections held since March 2020. This negative impact of the pandemic has been confirmed in recent days by a sharp drop of voter turnout in the nationwide elections to the Student Representative Organisations (ÖH-Wahlen).

Article 14[3] of the Vorarlberg state constitution (Vorarlberger Landesverfassung 1999) allows for the postponement of municipal council elections by 'up to nine months after the end of such circumstances' in the case of extraordinary events. 'Whether such circumstances exist within the meaning of this paragraph' had to be decided by the state government by a two-thirds majority, which was done on 13 March 2020. Although there is no clear definition of 'extraordinary events' and what defines their end – after all, the pandemic has not yet been overcome – the governor announced as early as April 2020 that the elections would be held the same year. In June 2020, it was decided that the elections would be held on 13 September 2020, which then took place as planned.

Styria’s local electoral rules (Gemeindewahlordnung 2009 - GWO) did not know 'extraordinary circumstances' till the pandemic hit. It was not until 17 March 2020 that the state parliament unanimously decided to insert a Paragraph 96[b] GWO that allows 'to suspend the election procedure for a maximum of six months' in case of 'war, civil war-like conditions, measures under the Epidemics Act 1950 or disasters'.

The reason for the postponement of these two local elections was twofold: on the one hand public authorities had to minimize the health threat the pandemic posed to voters when gathering in front of or in the polling station. On the other hand the possibility of voter suppression had to be avoided, because especially elderly voters and those with pre-existing illness would stay away from the polls for fear of contagion. To address this problem, postal voting was pushed and voters were asked to apply for a postal ballot.

However, voter turnout dropped in both states: when Vorarlberg went to the polls in September, only just over 53.4% of eligible voters cast their ballots. Five years earlier it had at least been 58.56%. The Styrian elections were already held on 28 June, but, there too, voter turnout fell. At around 64%, a good 10% fewer people exercised their right to vote this time than in the previous election in 2015. But in contrast to Vorarlberg, the postponement in Styria also meant that a few hundred first-time voters were deprived of their right to vote: while the electoral roll was renewed in Vorarlberg, the reference date for the Styrian electoral roll had remained unchanged.

Another local election took place in the city of Vienna in October 2020. Although there had been discussions about postponement, it could be carried out according to the rules: but, there too, the heavily advertised option of postal voting could not compensate for the losses in voter turnout. Although a record number of postal ballots had been applied for – around 30% of eligible voters had a postal ballot issued, voter turnout fell by almost 10%, and only reached 65%, similar to Styria.

Elections to the Student Representative Organisations

The fact that Covid-19 still has a negative impact on elections taking place in 2021 was recently shown by the elections to the Student Representative Organisations (ÖH-Wahlen).

Every other year, Austria’s students are called upon to elect their political representatives. Although the voter turnout in the past decades has always been barely more than a third and in 2019 only about 26%, this time it completely collapsed: only around 16% cast their vote in May 2021. This drastic decline is also explained by Covid-19. After all, Austria’s universities have been in lockdown for more than a year, teaching takes place mainly online and university campuses are as good as empty. Accordingly, since there were hardly any students around campus, the possibility of spontaneous voting before or after class ceased to exist. The universities were the first to be closed in the pandemic and the last to resume regular operations, probably not until October 2021 at the start of the new academic year.

Postal voting has been possible for several years, but the postal ballot must be requested well in advance (Students’ Union Act [44] and [45] HSG 2014). Although this option was actually used three times as often in 2021 as it was in 2019, postal voting was still unable to compensate for the lack of physical attendance. Moreover, postal votes are only permitted for the university representation and the federal representation; the election of the local student representation takes place exclusively on site.

Research shows (see T Ehs and M Zandonella, Different class citizens: A mixed methods approach to better understand the relationship between social inequality and voting abstention, in Politics in Central Europe - forthcoming) a social imbalance in the application for postal ballots and exercizing remote voting. It is mainly the better-educated and socio-economically better off who take this opportunity to vote. As has been shown, this imbalance is further reinforced by extraordinary events such as Covid-19, even at universities where the number of postal ballots reached record levels. However, since socio-economic groups tend to vote for different parties, the exceptional situation of a few months can have an impact on the composition of the legislative body for the entire subsequent legislative period. In order to counteract this inequality, it would be worth considering, in the spirit of the fundamental right to vote, to at least allow for automatic postal ballots, ie delivery without prior application, in times of pandemic. However, this would require changing the federal law. Another potential avenue to mitigate these adverse impacts would be to provide more support from civil servants. The example of Geneva is the model to follow in this respect: for the elections of the Geneva State Council to be held on 5 April 2020 as planned, the latter decided to allow only postal voting. In order to ensure that all citizens entitled to vote could do so – including those at risk -  the Geneva municipalities sent out police officers to personally collect the ballot papers from those at risk. 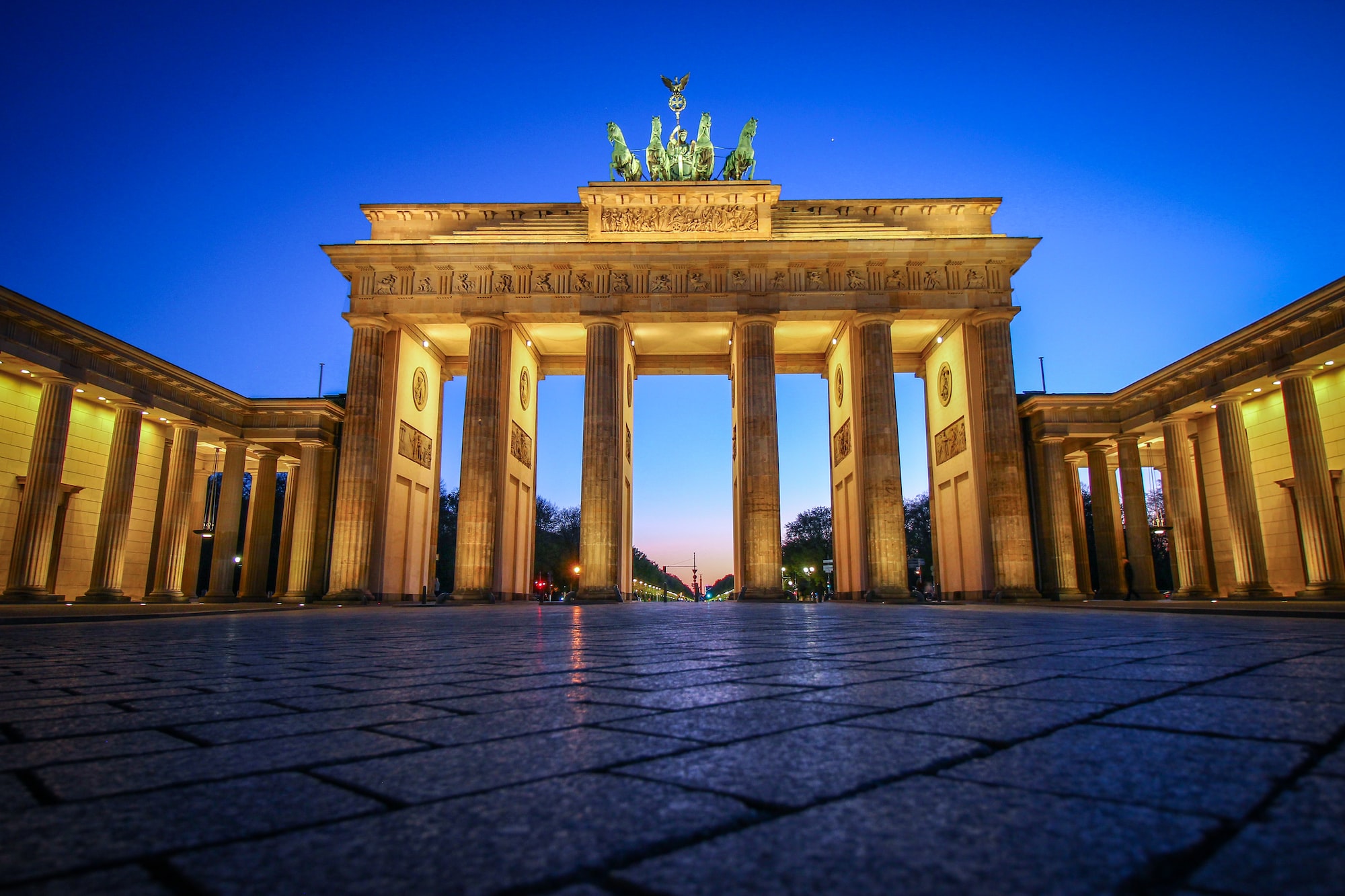 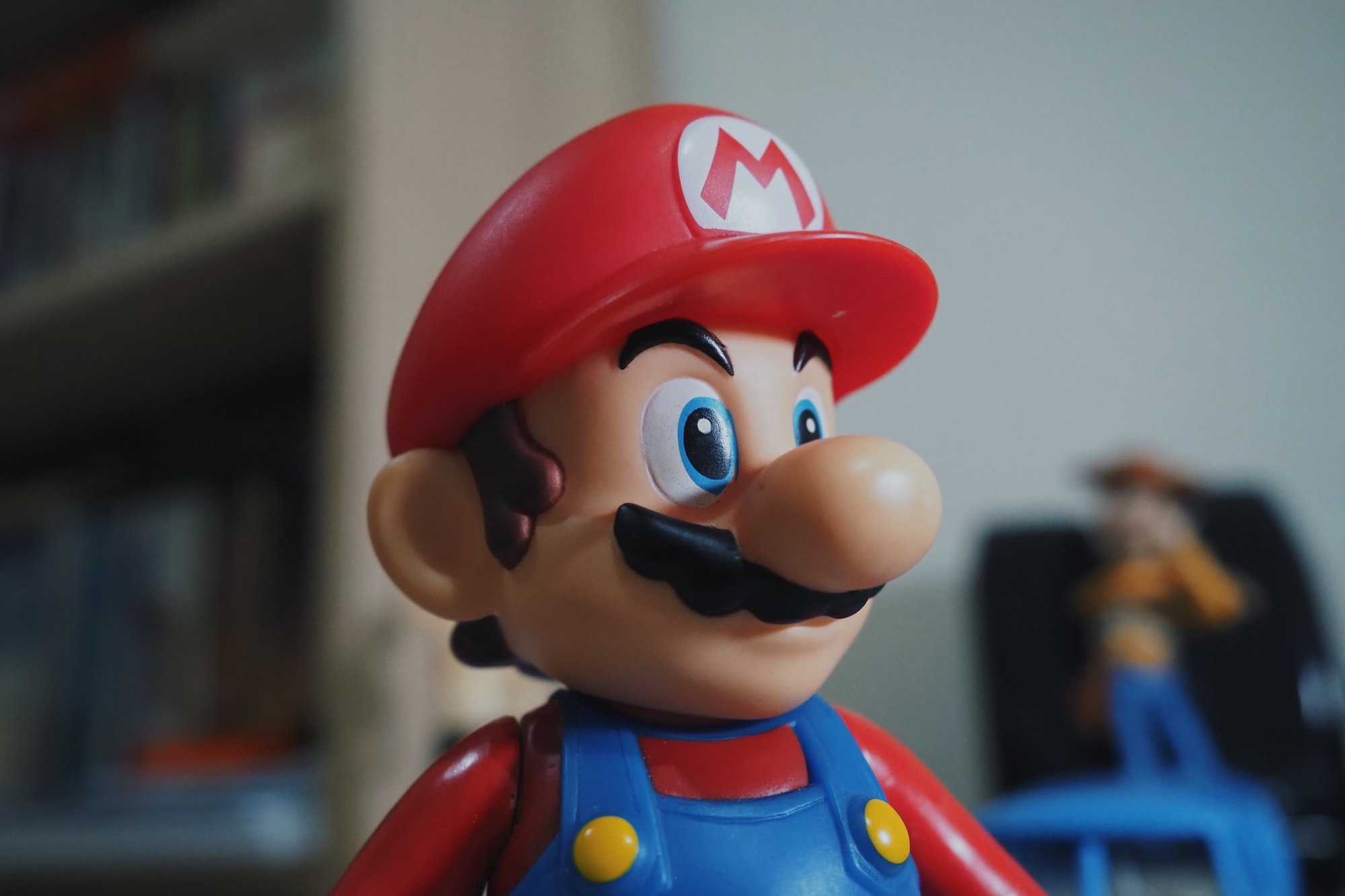