The issue of compulsory vaccination was considered by the Brazilian Supreme Federal Tribunal (Supremo Tribunal Federal, STF) in three separate cases on 17 December 2020. Two of them were related to Covid-19 vaccination and were the subject of actions of abstract control of constitutionality (Ação Direta de Inconstitutionalidade, ADI). The third was the subject of an action of concrete control of constitutionality (Recurso Extraordinário com Agravo, ARE), and was not related to Covid-19 vaccination but rather to children’s vaccination in general and whether parents have the right to refuse to vaccinate their children based on philosophical and-or religious grounds.

In all three cases the STF endorsed the constitutionality of compulsory vaccination: in the two Covid-19 related cases, by an overwhelming majority of 10 to 1 (there are eleven judges on the STF; the dissenting justice was Kassio Nunes, the only one so far nominated by the current president); in the children’s case, by unanimity.

The Covid-19 related cases (ADIs 6.586 and 6.587 [STF 2020]) were prompted by statements of the Brazilian President back in September 2020 claiming that no-one in Brazil would be forced to be vaccinated against Covid-19 once a vaccine became available. The statement was made when answering a question from a supporter worried about the recent commitment of the Ministry of Health to buy 100 million doses of the Aztra Zeneca vaccine then still in development. Concerned that the President may try to undermine the federal vaccination programme and also block potential mandatory vaccination programmes by states and municipalities, the political party PDT (Democratic Labour Party) requested from the STF a declaration that states and municipalities had the competence to institute such mandatory programmes according to art. 3 of the Federal Law 13.979/2020. Objecting to the request, the President argued, first, that the judiciary should not interfere in health policy issues and, second, that vaccination, and health surveillance in general were matters of national interest and thus of the exclusive competence of the federal government. (art. 16, Federal Law 8.080/1990 and Federal Law 6.259/1975). The PTB (Brazilian Labour Party), in turn, backed the President and requested in a separate action (ADI 6.587) that the STF declared any state imposition of compulsory vaccination unconstitutional. Both cases were decided together and, as already mentioned, confirmed the constitutionality of compulsory vaccination by 10 votes to 1.

In the children’s vaccination case (ARE 1267879 [STF 2020] Sao Paulo), vegan parents opposed to vaccination on philosophical grounds invoked the constitutional right to freedom of conscience and creed (art. 5, VI of the Constitution) and the constitutional guarantee that ‘no one will be deprived of rights based on religious belief or philosophical or political conviction, save when invoking them to evade legal obligation imposed on everyone and to refuse to comply with alternative obligation established by law.’ (art. 5, VIII of the Constitution).

The justice-rapporteurs of both the Covid-19 related cases (Min. Ricardo Lewandowski) and the children’s vaccination case (Min. Luis Roberto Barroso), recalled that the rights invoked by those against compulsory vaccination are not absolute and can therefore be limited for the protection of the equally constitutionally recognised rights to life (art. 5, caput), health (arts. 6 and 196) and for the protection of children and adolescents (art. 227). They also recalled that compulsory vaccination has been a well-established part of Brazilian legislation for a long time (Federal Laws 6.259/1975; 8.069/90 and, most recently, Federal Law 13.979/2020, the Quarantine Act).

In all three cases, the STF established that compulsory vaccination was not to be confused with forced vaccination, but meant rather the possibility of imposing conditions for the practice of certain acts (eg school enrolment), presence in certain places, recipience of certain benefits (eg conditional cash transfers) or application of sanctions, so long as such conditions or sanctions observe the principles of reasonableness and proportionality, being always subject to judicial control. The decisions also emphasised that compulsory vaccination should take place only when scientific evidence and information on safety and effectiveness are available, and that, when making vaccination compulsory, the state was obliged to offer it to everyone irrespective of payment as a corollary of the right to health (art. 196 of the Constitution).

Importantly in the Brazilian context of federal conflict regarding public health measures in general and vaccination in particular (the Brazilian President being fiercely opposed to both, see Brazil report in the Oxford Compendium of National Legal Responses to Covid-19), the STF reinforced in all three decisions that states and municipalities have the competence to institute programmes of compulsory vaccination autonomously.

So far, however, no compulsory vaccination scheme has been implemented anywhere in Brazil, not least because, given the dearth of vaccination doses, demand will likely outstrip supply for a long time to come. According to the Ministry of Health, the full immunization of the so-called priority groups of the National Immunization Plan (PNI), around 78 million people (about 40% of the population), will only be achieved in September (fourth months later than at first planned). At the time of writing, Brazil had fully vaccinated less than 6%of its population and provided the first dose for around 15%. 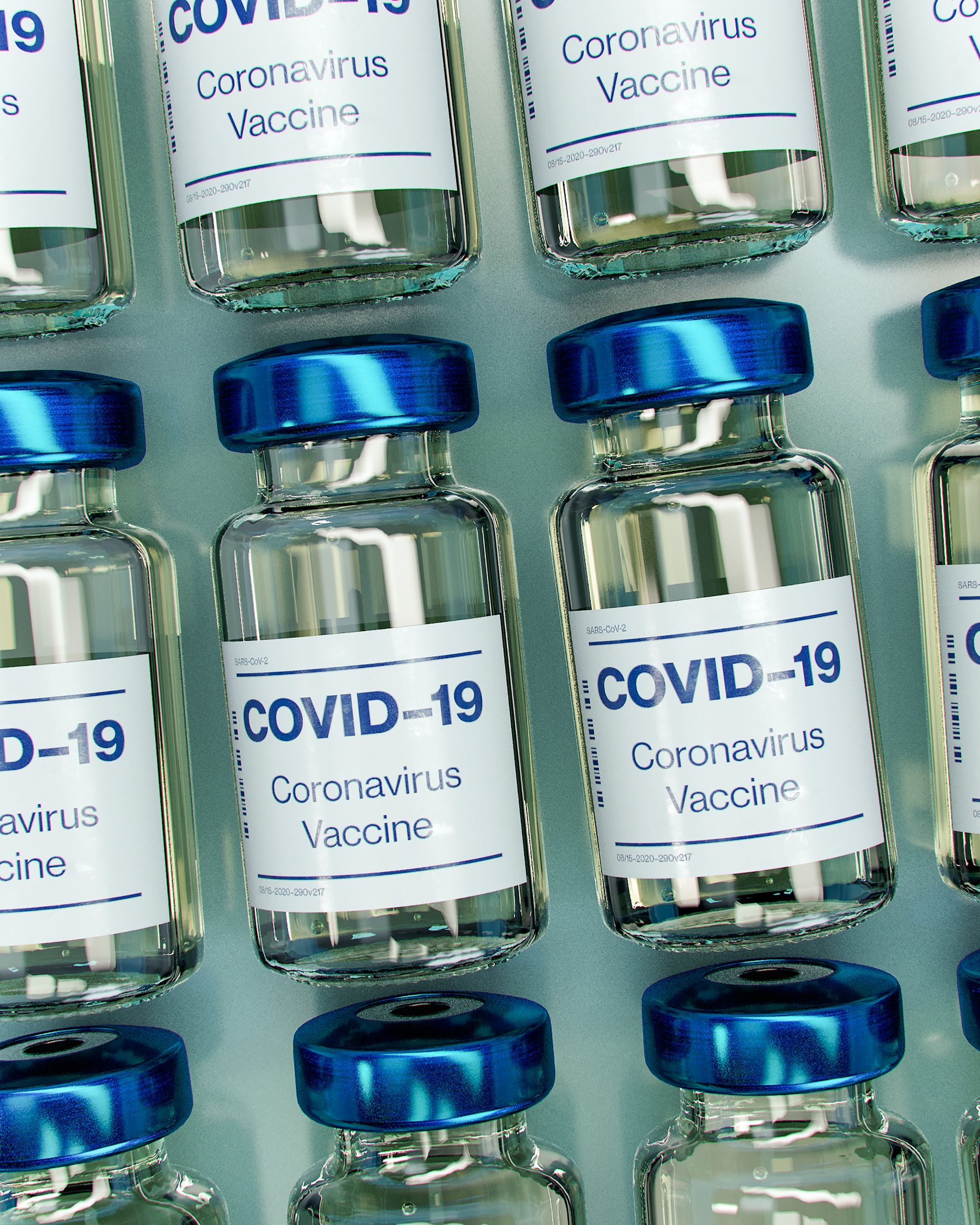 Like many other countries across the world, Pakistan too has begun a national vaccination drive for Covid-19. In Pakistan, the National Command and Operation Centre (NCOC) is coordinating and syngerising