Digital vaccination certificates involve making many promises. Few of these can realistically be kept. In practice, they bring together rhetorical performance with technical performativity to create and justify concrete mechanisms of discrimination, inequality and exclusion. In this post, a summarised version for the Lex-Atlas blog of a forthcoming paper, we highlight particularly problematic ways in which performance and performativity manifest in areas of importance for scholars researching different areas of law and policy.

The use of performance in immunity certification is already visible even at a high level. In this regard, it mimicks the operation of 'security theatre'[1] post-9/11. Just as there was a surge in searching and scanning with questionable utility or efficacy, the performance of immunity certification highlights action, activity, and creates an impression of government effectiveness, whilst discouraging critique and resistance. Furthermore, in order for certification to perform security in relation to Covid-19 regardless of the efficacy or utility of the intervention, societal actors must perform 'strategic ignorance'[2] - a particular type of non-knowledge that obfuscates or suppresses otherwise available knowledge. This entails suspending disbelief about existential uncertainties that would render such as scheme futile.

On the other hand, a general view of performativity[3] in immunity certification sees a phenomenon beyond performance. Immunity certificates' performativity concretely establishes 'immunity' as a possibility, stabilising what is a discursive and highly contextual object of scientific research (e.g. relating to transmissibility) into an attribute that can be ported across contexts and applications. This new form of 'immunity' is not a record of a vaccination event, as is the case for childhood diseases, but a formalisation of the notion that a certain individual is innocuous, and will remain so. This constitutes a new, commoditised identity which has value for both authorities and those verifying it - a value often very different from the general, public health-related contribution of decreasing Covid-19 communicability.

We can further identify several specific 'theatres' where performance and performativity come into play which are relevant to scholars of comparative law and policy in this area.

Verification theatre is apparent when considering the technical possibilities and infrastructures underpinning these certificates. Digital immunity verification process have two parts: identity authentication (the person in front of me is associated with a certain identifier) and attribute-identifier authentication (the identifier provided is associated with certain data or meets a test). A provider of just the latter is easily displaced by anyone with an authoritative database. The real prize for vendors is to control both - be both the passport and the health record - as that makes them particularly hard to displace. Consequently, identity firms have an interest in framing the issue as requiring a very high degree of assurance – like one might expect in banking - as that entails a robust system of identity authentication as a necessary (but not sufficient) condition.

However, in this pandemic, accepting a real need for strict identity authentication requires quite a performance around the facts. Individuals are, for very valid public health reasons, not securely verified when taking current or past tests, and in many places will not be carefully verified when receiving vaccines - both of these to minimise barriers to uptake and engagement. Hospitality and similar venues have few resources and little willingness to create hypersecure checkpoints. The reality is that determined individuals can undermine the security of the system by faking input data, or by using lax verification on-the-ground. Biometrics add little. Except, that is, through performativity: this act generates and normalised the notion that day-to-day places can be secured as airports are in relation to categories or characteristics of people, backed up by infrastructures that do real things to individuals and communities.

Immunity theatre is also highly visible. What exactly leads individuals to be less able to transmit the disease is both uncertain, and a moving target. Immunity certificate proposals to date include data and meta-data on vaccinations; booster doses; current PCR or lateral flow tests; proof of previous diagnoses; or antibody tests. Transmissibility might even be analysed as function of one of more of these attributes, and treated as a quantitative risk profile. But even transmissibility relates to an individual's own attributes as well as their social context. Far from a static status, 'immunity' is performed as something legible, knowable, and digestible by events businesses as easy-to-parse conditions for permitting or denying people entry to, for example events. Such a characteristic does not exist in science: it crystalises as a result of this performance, and is already going on to do many things in the world in both the public and private sectors.

Certification can also be seen as a form of bordering activity, which as Amoore and Hall have shown, always includes theatrical aspects.[4] Today's borders are performed through the deployment of biometric technologies in passport and customs checks, through spatial monitoring by cameras, satellites and other sensing devices, and many other technological devices. The theatre involved in bordering - visible technologies of identification, verification and analysis - has perhaps its most important function in helping authorities seem more effective, and by doing so dissuading some of those who might try their luck gaming the system in order to transit irregularly. Certification goes beyond this in adding a new and less negotiable layer to the permissions and prohibitions involved in migrating across borders and within countries as a foreigner: it creates a new logic for stopping and searching people on the basis of possible origin, all while ostensibly performing a public health task. This is something which domestic law has made less easy in some jurisdictions, but which through a logic of immunity certification, can be easily reinstated with emergency public health measures.

Equality theatre that frames the designers of technical systems as those who can solve inequality is an undesirable form of theatre not only because those actors are not relevant to solving it, and are in fact most likely to be the ones actively exacerbating it. More importantly, this theatre implies both that certification systems can optimise for equality if they are only designed correctly, and that this is an appropriate way to address what, in the case of COVID-19, has amounted to structural violence perpetrated against the world's most disadvantaged and marginalised people. This kind of theatre is not new: it is common to innumerable ‘techno-saviourist’ interventions where a new technology is posited as solving a complex, historically rooted and structural problem in a way that distracts from actually addressing it. Examples of this include claiming that a particular brand of cooking stove will reduce gender inequality and, specifically, the prevalence of rape in post-conflict settings[5] or the ‘frugal thermometer’ which developers promise will counter the problem of a lack of healthcare resources in low-income countries through the provision of a new model of digital thermometer.[6]

So-called immunity certification both constitutes forms of theatre designed to open up particular courses of action and behaviour, and to stabilise scientific uncertainty into manageble policy actions and constitution real-world alliances and infrastructures that make possible particular futures and close off others. The driving roles of performance and perfomativity indicate that these systems should be addressed not only as systems of public health, but of migration policy, technology and economic policy, and of law enforcement policy - to name the most obvious. The interplay with the incumbent technical and legal regimes in this area across the world will be of crucial importance to scrutinise and monitor. While existing logics of vaccination certification seek to create solidarity around vaccination's common good, Covid-19 certification aims to privilege some individuals over others, which goes against the aim of such programmes. Ultimately, this risks exacerbating inequity in a wide array of areas, and distracting attention away from its urgent redress. 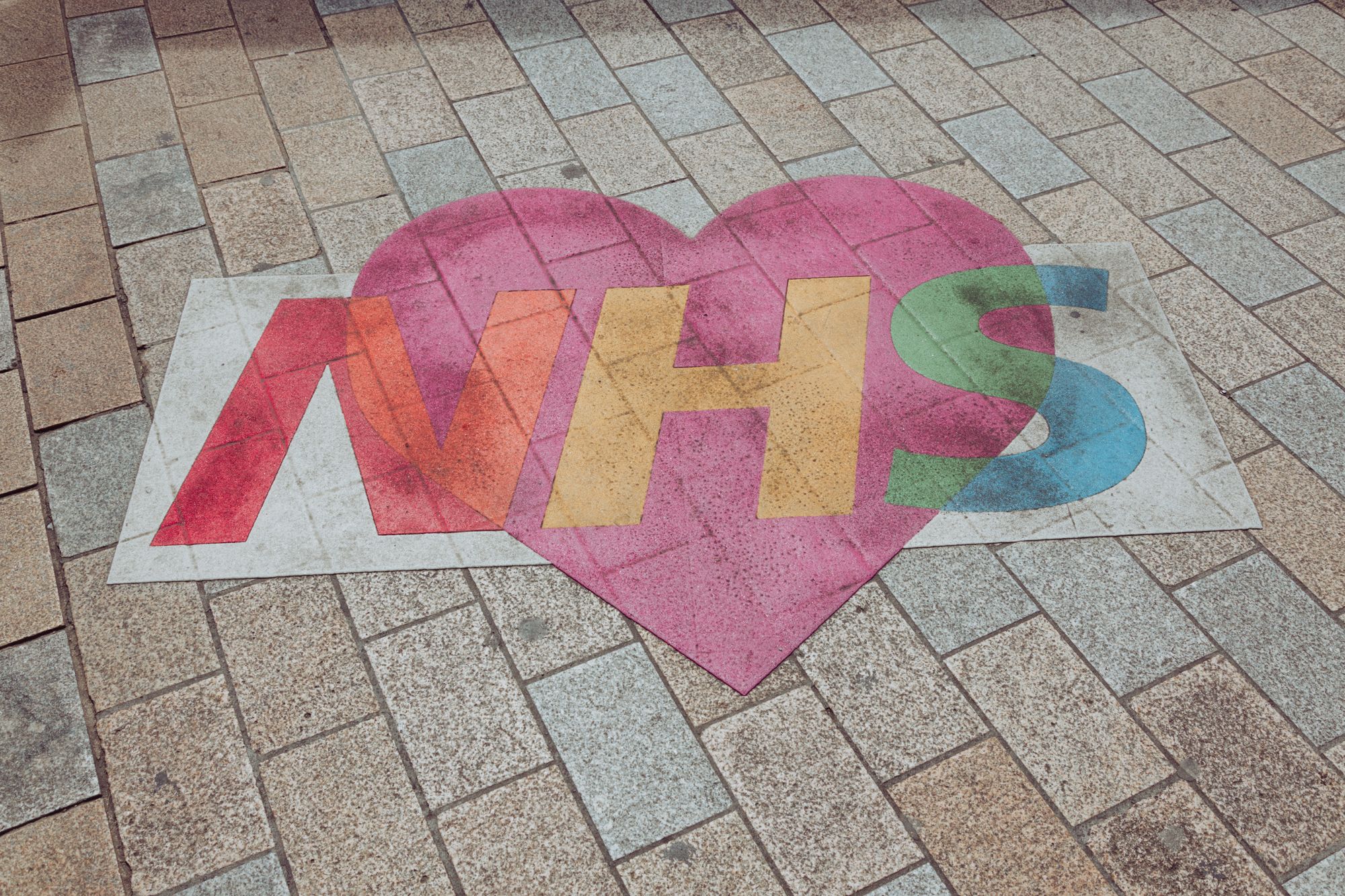