The first case of Covid-19 infection in Mexico was reported by the federal Department of Health on 28 February 2020. The patient was a person who had travelled to Italy. By 19 March 2020, when the first two nationwide orders imposing public health measures against Covid-19 were issued, there were 41 confirmed cases in the country and 155 suspected ones. At the time of writing, Mexico has one of the highest death tolls per inhabitants due to Covid-19 in the world. It is consistently ranked in the lowest range of effective responses to the pandemic amongst countries with similar features.

Based on the Constitution of 1917, Mexico is a presidential State in which the executive branch at the federal level is held by one person, who exercises a series of powers and competences independently from the legislative and the judicial branches. The country has a federal system, comprised of 32 states - including Mexico City. In matters of public health, the federal and state-level governments have a shared jurisdiction. The main national legislation is the General Health Law of 1984.  Additionally, states have the power to regulate the provision of healthcare services and impose public health measures. Nevertheless, state-level authorities may not disregard federal legislation and regulations if they exist. Furthermore, in the case of ´severe epidemics or the danger of an invasion of exotic diseases´, the Constitution grants primary jurisdiction to the federal executive, particularly to the General Health Council and the Department of Health.

The main legal mechanism deployed for facing the Covid-19 pandemic is an ‘epidemiological traffic light’ system, created by an order of the federal Secretary of Health of 14 May 2020. The system has been applied countrywide from 1 June 2020 onwards. The traffic light codes restrictions by colour, namely red, orange, yellow or green, and is updated weekly. Its colour-based ratings are linked to severity assessments based on indicators such as the percentage of hospital occupancy or infection and death rates. Restrictions included in the 'epidemiological traffic light' system, such as prohibitions of mass gatherings and closure of schools and non-essential business, are mandatory nationwide and are implemented by state and municipal authorities. The Federal Goverment has so far refrained from resorting to a coercive enforcement of nationwide measures. However, states can decide to adopt additional public health measures more restrictive than the ones mandated at the federal level, as well as the possibility to impose sanctions for non-compliance. 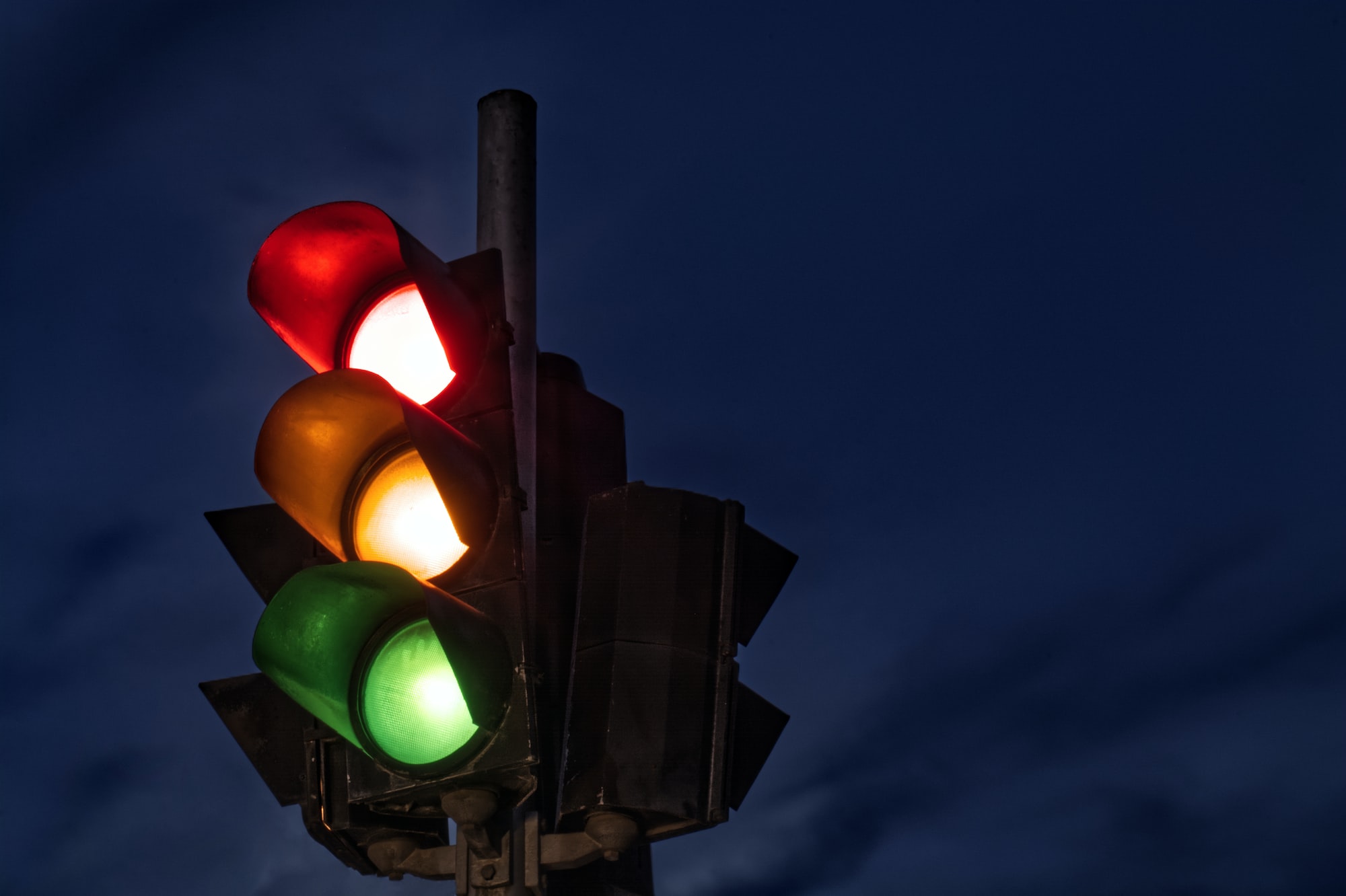 The politicization of epidemiological data is inevitable. Government incentives to alter infection, death and hospitalization rates, and ‘load the dice’ in favor of particular outcomes have been a theme during

The Team may be reached at the following email address: mexico@lexatlas-c19.org