'You can’t derive an "ought" from an "is",' said David Hume, the Scottish Enlightenment philosopher. If you want to know what ought to be – what’s right, just, and fair; what’s worth doing; what makes for a life worth living; and what’s a good society – you can’t just deduce the answer from claims about what is – non-moral facts about the world. The principle is sometimes elevated to the status of 'Hume’s Law.'

The point is simple. But it’s easy to forget.

Throughout the pandemic, we’ve been encouraged to 'Follow the Science.' If all that means is that our decisions should be informed by the best available scientific knowledge, the injunction is right and proper. The scientific method still offers the most dependable way to discover how disease is transmitted, how pandemics progress, how school closures and lockdowns affect the wellbeing of the youth, and so on. Following the science in this sense doesn’t guarantee that good things will happen. But it sure beats the alternative of barreling along without the information.

The pandemic provides us with many other examples of scientists getting in trouble with Hume’s Law.

In September of 2020, the Swedish Royal Academy of the Sciences convened an Expert Group on Covid-19. Its primary aim was to review what was known about the novel coronavirus and the disease it causes, and to identify gaps in our understanding of both.

The experts in question were drawn from a narrow set of disciplines. All eight members were professors of medicine or biomedical sciences. The Academy may have anticipated criticism on this account. Its Secretary General went out of his way to specify the Expert Group was to maintain a 'scientific focus.' He added that the group’s brief did not include assessing the performance of Government agencies or economic consequences.

The final report of the Expert Group was released in November 2021. A headline recommendation related to facemasks. The Group said that Government agencies had failed clearly to communicate the benefits of facemasks. It went on to argue that facemasks should promptly have been made mandatory in all indoor settings outside of one’s home – especially on buses and trains. In their words: 'to quickly suppress the contagion we need to use all the tools in the toolbox, and that includes facemasks and ventilation.' (A journalist noted that the members of the Expert Group did not themselves wear facemasks during the press conference where they released the report, in violation of their own recommendation.)

The point here is not to argue for or against facemasks. The point is to draw attention to the nature of the recommendations. There’s no doubt that the Expert Group drew normative conclusions – conclusions about what ought to be. The scientific facts about facemasks are obviously and immediately relevant to any decision about whether they should be made mandatory. But a strict scientific focus does not allow us to determine if they should be – just like the probability of rain doesn’t by itself tell us whether we should bring an umbrella.

I am sure the Expert Group was not involved in an elaborate scheme of deception. They probably believed, in all earnestness, that the relevant science settled the question about whether facemasks should be mandatory. The role that values play in policy recommendations is often opaque. That’s true even for highly accomplished scientists, like the members of the Expert Group. As obvious as Hume’s Law is in theory, as easy it is to overlook in practice.

The irony is that the recommendation would likely have been more compelling if the case for it had made explicit reference to values. A facemask mandate for adults does not impose large burdens on the population, especially if the facemasks are free and available to all. The burdens of a facemask mandate are relatively equitably distributed. (I say ‘relatively’ since facemasks impose a differential burden, eg, on the hard-of-hearing.) Forcing people to wear facemasks outside of the home is not a major infringement of their freedom or autonomy. It doesn’t limit their ability to form and execute plans for their own lives. And we can’t reasonably reject every social contract that imposes small burdens on some people in order to prevent illness and death in others. Explicit attention to the values involved in the decision to impose a facemask mandate makes the case easier to accept.

Compare a facemask mandate for adults to 'societal lockdown,' which the Expert Group described as a 'success factor' in pandemic policy. A lockdown imposes very substantial burdens on people. Those burdens are sharply unequally distributed. Some people would find a lockdown easy. Maybe they live happy and comfortable lives in detached homes with yards and gardens, exercise equipment, libraries, and wine cellars. Most people do not. Some live in cramped apartments; some cannot afford not to go to work; some are dealing with problems related to drug abuse and domestic violence. A lockdown involves radical infringements to a person’s liberty and autonomy. It imposes sharp limits to a person’s ability to form and execute a plan for their life. And at least some social contracts that require one person to suffer greatly in order to protect another from misfortune can reasonably be rejected. Explicit attention to the values involved in the decision to impose lockdowns makes the case harder to accept.

Ignoring the values that factor into our decision-making leads to bad decisions, both in our public and private lives. While science can reveal costs and benefits of various policies, we need values to balance the one against the other. Shutting one’s eyes to the role of values obscures the nature of policy disagreement, since it makes disagreements rooted in different value systems seem like disagreement about science. Ignoring the role of values also risks putting decisions in the wrong hands. If you have a strictly medical question, a professor of medicine may well be the person to ask. If you have a question about values, that professor has no particular expertise. Ignoring the way in which values inform policy decisions short-circuits people who do have professional expertise in normative matters, including philosophers. But more importantly, it short-circuits the public that’s on the receiving end of any policy. At the end of the day, public policy must be responsive to the values of the population in whose name policy-makers take action.

It is sometimes suggested that talk about values is dispensable. 'Who’s to say?,' skeptics will ask, in a way that suggests values are best avoided. But in public policy they’re unavoidable. The choice we’re facing is not whether we should depend on values in our deliberations or not. Instead, the choice we’re facing is whether we’re willing to articulate our values, expose them to scrutiny, and defend them to each other. The alternative is to pretend values don’t matter, wing it, and go with the feeling in our guts. Phrased in this way, the answer is clear.

By the end of their report, the Expert Group calls for a 'deep ethical discussion about objectives and consequences in a pandemic.' One can only agree. 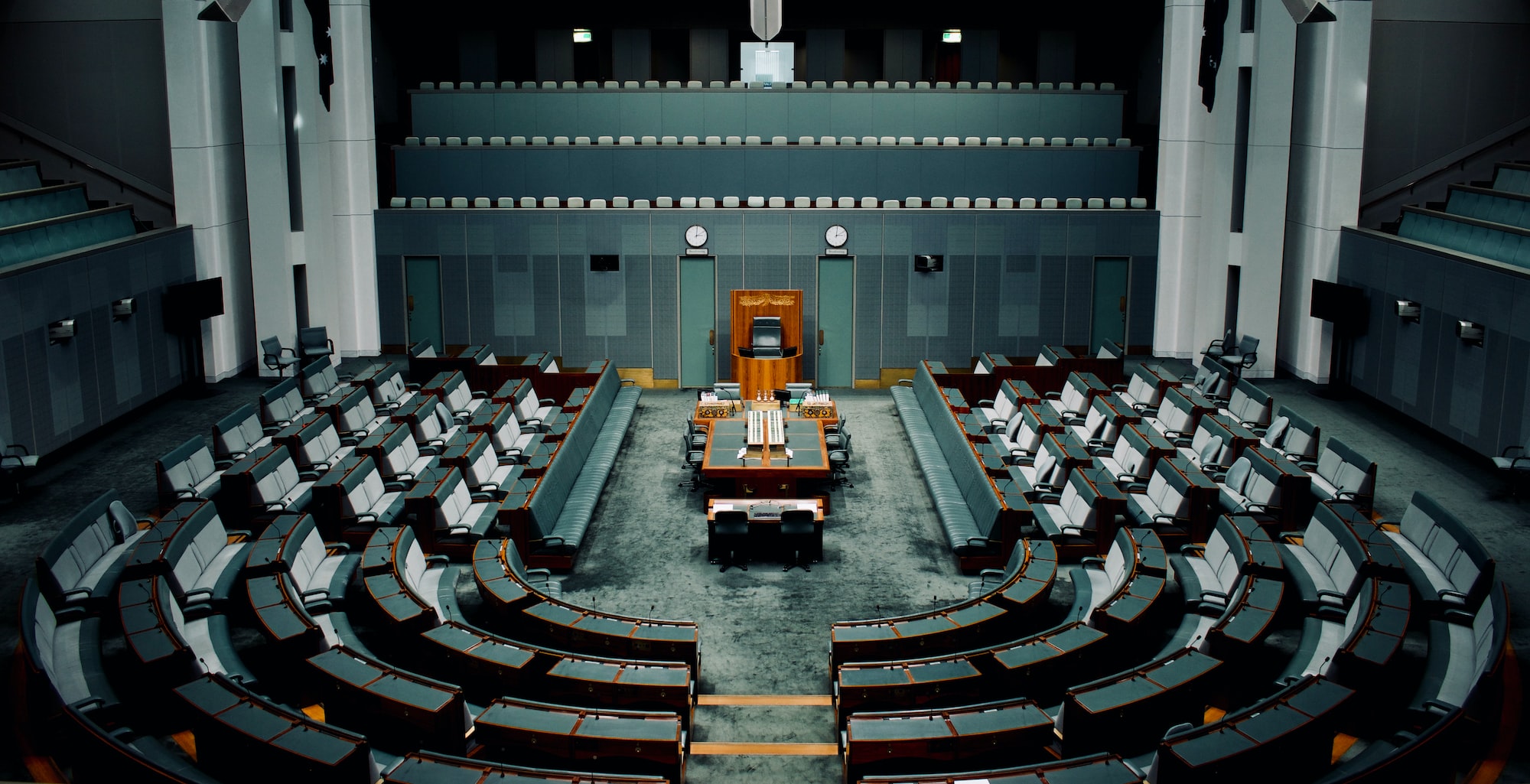 The Covid-19 pandemic has posed significant challenges to parliaments around the world (Bar-Siman-Tov 2020). Parliaments have faced both political and operational challenges. The former has seen a sharp increase in 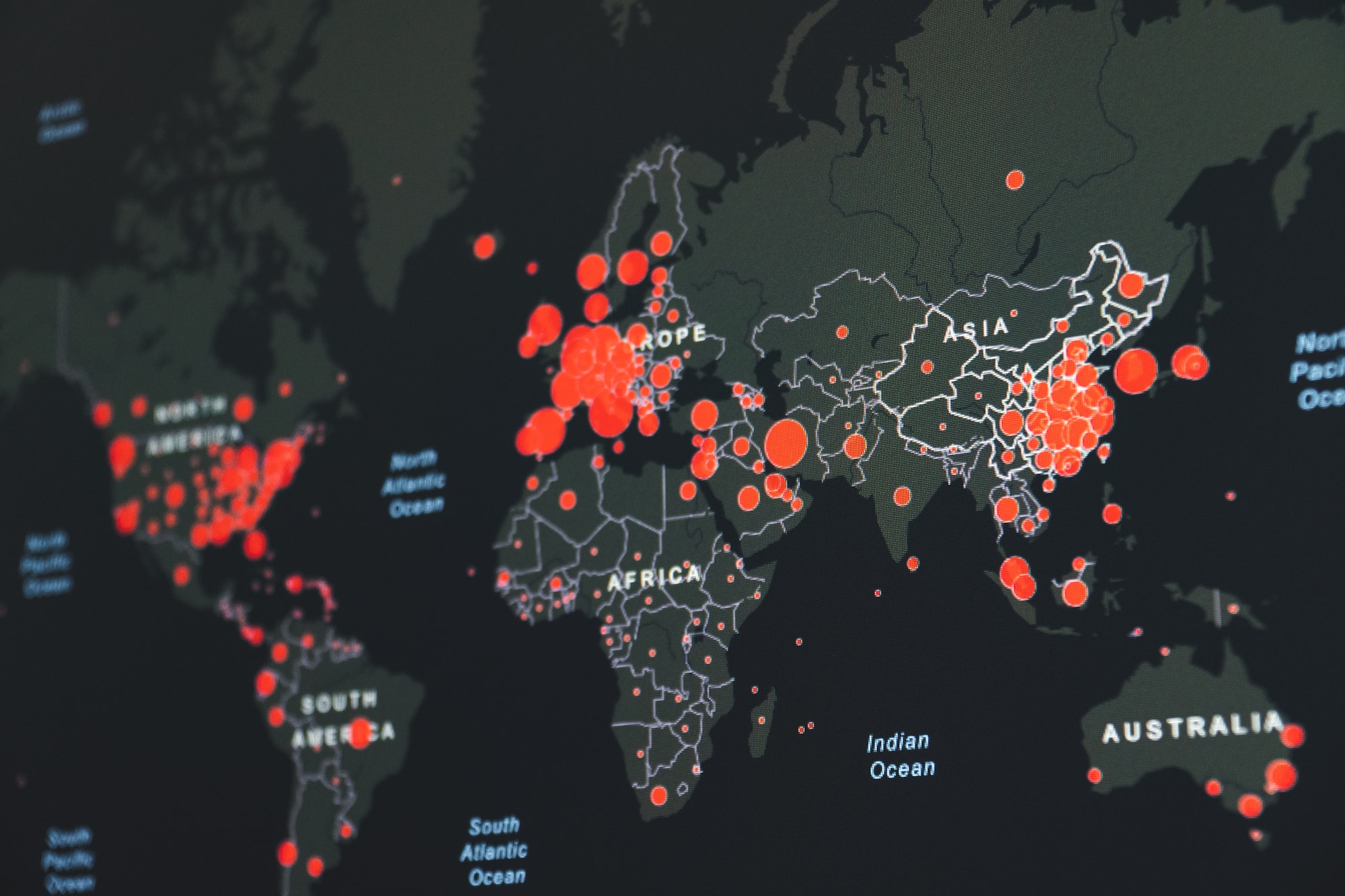 By Emily Barritt and Carmen Pavel (external contributors) People bolted shut in their apartment buildings in China for weeks on end; workers beaten by the police in the streets of