The Brussels Court of Appeal quashed the decision of the French-speaking Court of First Instance of Brussels which had given the Belgian State 30 days to provide a new legal basis to the public health measures adopted to fight the Covid-19 pandemic. However, this is not the end of the story. The Court of Appeal expressed serious doubts regarding the constitutionality of the current legal regime, while leaving the task to answer these doubts to the Constitutional Court.

Since the beginning of the Covid-19 pandemic in March 2020, everyday life in Belgium has been shaped by the many health measures adopted to curb the spread of Covid-19. Although the measures have all been discussed by representatives of the federal and federated governments of Belgium, these measures are laid down in ministerial decrees adopted by the sole Minister for Home Affairs, as explained in Part II.B of the Oxford Compendium Country Report for Belgium. The legality of these decrees has been questioned by legal scholars, various courts, and in the media. The legal bases for the ministerial decrees (the Civil Protection Act 1963, the Police Force Act 1992, and the Civil Security Act 2007) have been argued to be inadequate to fight a long-term pandemic. A second criticism has stressed the (excessively) important role given to the Minister for Home Affairs in crisis management. Such a role would breach the principle of legality that applies to restrictions on fundamental rights under the Belgian Constitution. Thirdly, the criminal penalties that can be applied for breaches of most of the health measures are also debated, particularly in light of the principle of legality in criminal matters. Fourth and lastly, a common criticism is that the Legislation Section of the Council of State, which is responsible for issuing opinions on draft regulatory decrees, was not consulted before many ministerial decrees were adopted (at least until April 2021).

These criticisms were reignited on 31 March 2021, when the French-speaking Court of First Instance of Brussels issued a controversial decision (on which we commented previously in this post). In her decision, the Court decided on a claim in emergency proceedings submitted by two Belgian non-profit organizations defending human rights – the ‘Ligue des droits humains’ and the ‘Liga voor Mensenrechten’ - and a Belgian musician. The Court ordered that the Belgian State take all appropriate measures within 30 days to put an end to the apparent lack of legal bases for the applicable health measures.

The Belgian State filed an appeal against this decision before the Brussels Court of Appeal. As explained in our previous post, the Court decided on 27 April 2021 to reopen the proceedings to hear the parties’ submissions on an opinion issued by the Council of State on the most recent health measures. It further ruled that the Belgian State should put an end to the discriminatory treatment to which the Belgian musician party to the case was subject. However, on 7 June 2021, in a second decision, the Court provisionally ruled in favour of the Belgian State and quashed the decision from the Court of First Instance. The Court of Appeal decided that the alleged lack of legal basis of the health measures was not sufficiently obvious to allow the Court to accept the claims of the two non-profit organizations in emergency proceedings.

In rejecting the first argument concerning the lack of a sufficient legal basis for the ministerial decrees, the Court demonstrated, firstly, deference to the viewpoint of the Belgian House of Representatives, the lower House of the Belgian federal Parliament. The Court highlighted that the House of Representatives had allowed the Minister for Home Affairs to adopt public health measures for many months on the basis of the existing legal bases - the House did not find it necessary to adopt new primary legislation. It was only in March 2021 that a bill was submitted to Parliament to provide Belgium with bespoke legislation to handle pandemics. Such deference to the House of Representatives is rather surprising. The mere lack of reaction from Parliament to a lasting practice of the Minister for Home Affairs seems insufficient to conclude, even provisionally, that the legal basis of the health measures is adequate. In the decision, the Court of Appeal further relied on various opinions of the Legislation Section of the Council of State (Opinion Number 69.253/AG of 23 April 2021; Opinion Number 69.305/AG of 6 May 2021; Opinion Number 68.936/AG of 7 April 2021) and on decisions from the Administrative Litigation Section of the Council of State (ie Judgments Number 248.818 and Number 248.819 of 30 October 2020) to reject the claims brought before it. These opinions and decisions had all accepted that the health measures could be adopted by the Minister for Home Affairs on the basis of the existing legislation and that no new legal basis should be adopted.

Despite rejecting the claims from the two human rights organizations, the Court of Appeal expressed serious doubts regarding the compatibility of the three Acts relied upon as legal bases for the health measures with the Constitution. The Court doubted the possibility for the three Acts to grant powers to a single Minister which would allow it to adopt practically all measures needed to fight a pandemic, particularly given that breaches to the health measures could give rise to criminal penalties. Despite these doubts, the Court decided that it could not itself set aside the existing legal bases, as only the Constitutional Court has jurisdiction to review the constitutionality of legislative acts (Constitution, Article 142). The Court of Appeal highlighted that several preliminary references were pending before the Constitutional Court on the matter, but that no decision had been made yet.

Despite its balanced approach, this decision has been criticized by early observers for not being sufficiently assertive towards the Belgian State and for passing the 'hot potato' on to the Constitutional Court. The decision from the Court of Appeal may also be reviewed by the Belgian Court of Cassation in future months if an appeal is filed against it. Other cases involving public health measures and their legal bases are also pending before the Administrative Litigation Section of the Council of State. The story is far from reaching a conclusion.

Meanwhile, in Parliament, the 'Pandemic Bill' - discussed on this blog in an earlier post - has been adopted by the House of Representatives' Security and Home Affairs Committee. Significant amendments to the initial bill presented by the Government in February 2021 and criticized at the time by several organizations from civil society have been adopted. The Government has notably amended its bill following the opinion of the Council of State. The objective of these changes has been to improve parliamentary scrutiny of the health measures and to increase the role of the Belgian federal Government in handling pandemics, rather than leaving it solely to the Minister for Home Affairs. The provision on the processing of personal data, which had been the target of much criticism, has further been removed from the draft bill. On their side, the MPs slightly modified the text: in addition to some formal changes, the amendments adopted in the Committee mainly concerned the adjustment and modalities of penalties in case of an infringement, and the compliance with the Social Penal Code.

However, the adoption of the Pandemic Bill in plenary session of the House of Representatives is facing strong resistance from opposition MPs, who believe that the role provided for Parliament in the bill should be greater still. These MPs have used several parliamentary procedures to delay the adoption of the bill. Nevertheless, its adoption would probably be a first step towards a more democratic and transparent management of the current and future pandemic(s), by comparison with the existing legal framework, which has been subjected to growing criticism since the beginning of the sanitary crisis (see eg here and here). 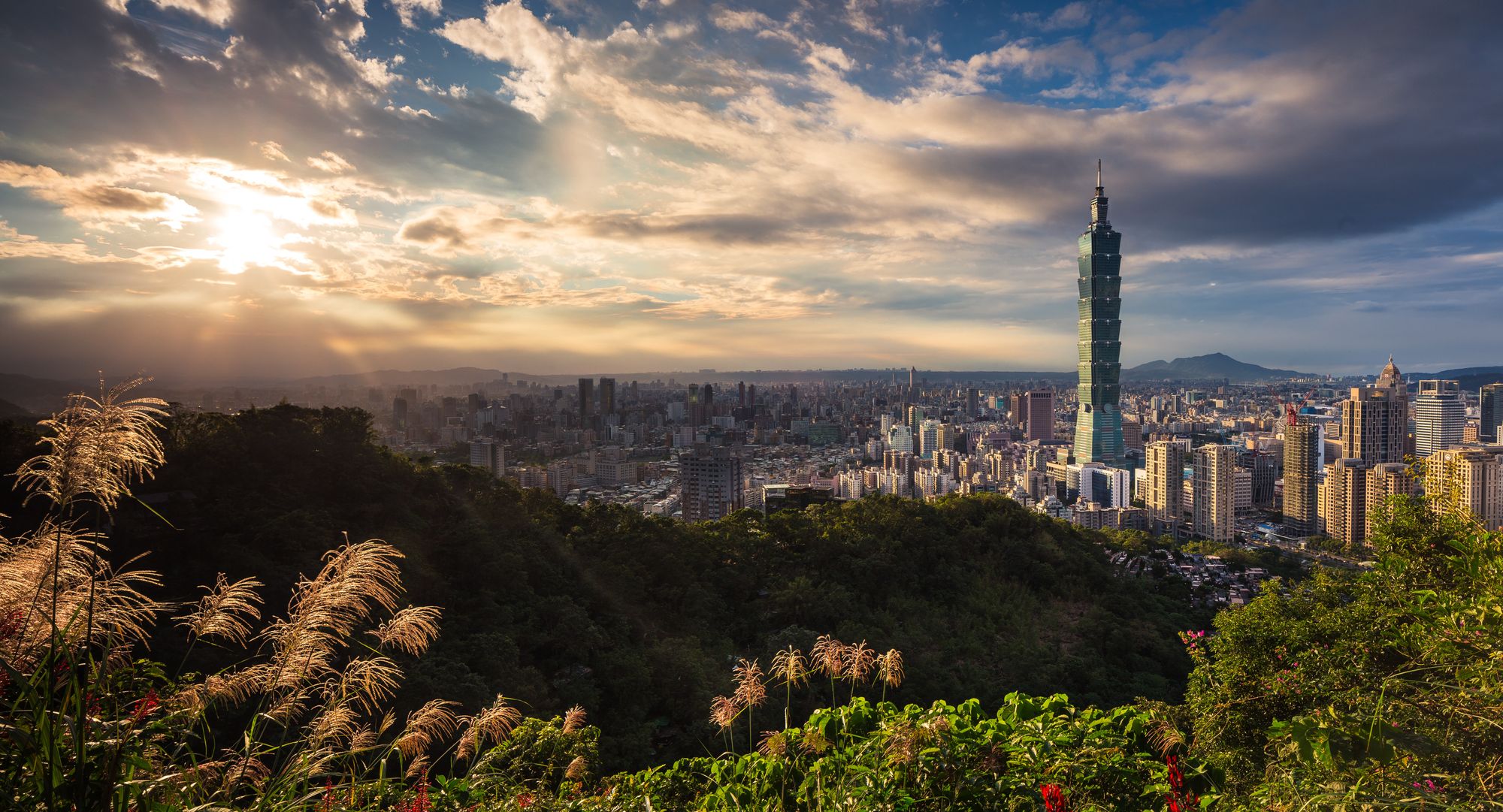 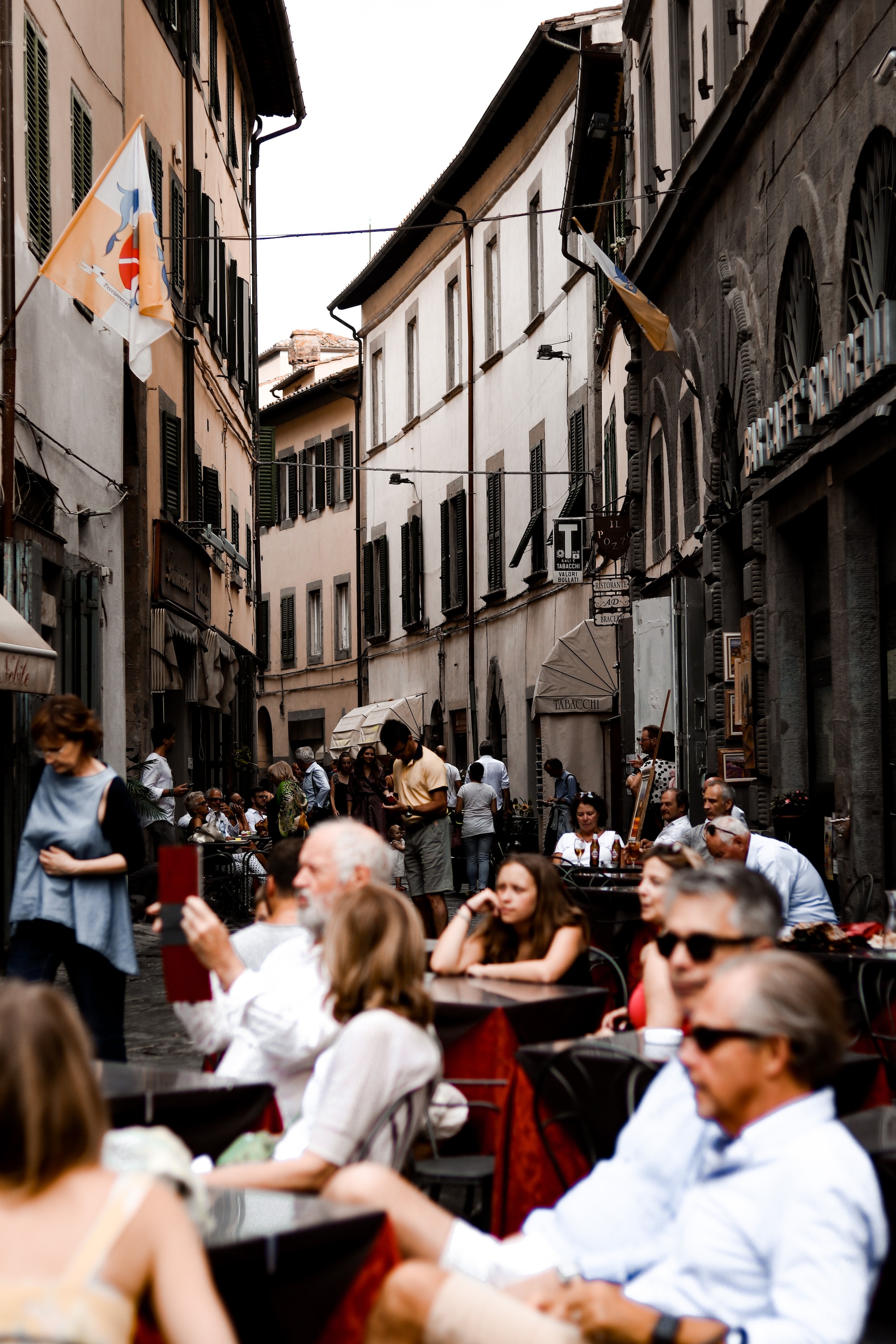