On 26 February 2021, the Belgian Minister for Home Affairs submitted to the Belgian House of Representatives (Federal Parliament) a ‘Pandemic Bill’ designed to offer a specific statutory framework for the management of epidemic emergencies. This new piece of legislation could apply to the current Covid-19 pandemic as well as future epidemics. The ‘Pandemic Bill’ aims to incorporate the experience and lessons learned so far from the management of the Covid-19 crisis. The Bill is currently being debated in Parliament and is likely to be amended following criticism from experts and human rights ombudsmen.

Since March 2020, most of the measures adopted to slow down the spread of Covid-19 on the Belgian territory (stay-at-home orders, curfews, restrictions on international travel, etc.) have been enacted by the Minister for Home Affairs via a series of Ministerial Decrees. These Decrees have been based on powers conferred to the Minister by pre-pandemic legislation: the Civil Protection Act 1963, the Police Force Act 1992, and the Civil Security Act 2007. The Administrative Litigation Division of the Council of State has ruled that these pre-pandemic statutes constituted prima facie adequate legal bases to adopt measures such as a curfew or the mandatory closure of restaurants.

Nevertheless, the breath of the powers granted by these pre-pandemic statutes to the Minister for Home Affairs and their compatibility with constitutional requirements have been the subject of intense public criticism, emanating from constitutional lawyers, the bar associations and civil society. First Instance Courts have also found that the existing legal bases did not authorize measures such as a general restriction on freedom of movement.

In response to these growing criticisms, the Federal Government and the Minister for Home Affairs submitted to Parliament on 26 February 2021 a ‘Pandemic Bill’ creating a specific legal framework applicable to epidemic emergencies, while also aiming to increase the role of Parliament in the management of such emergencies. However, they also clarified that the adoption of the Bill will not, where necessary, preclude the use of the legal bases provided for in pre-pandemic legislation which have been relied upon so far.

The Bill provides for a two-stages crisis management process.

(i) First stage: the declaration of an ‘epidemic emergency’

The ‘Pandemic Bill’ applies to situations of ‘epidemic emergency’ as declared by the Federal Government in a Royal Decree. A situation of ‘epidemic emergency’ is a situation where an event results or is likely to result in a serious threat and which is caused by an infectious disease. Such a situation must also meet a number of cumulative conditions relating to the number of people likely to be affected, the impact on the health system, the need for coordination of relevant actors at national level and, as the case may be, the assessment of the situation by the World Health Organization or the European Union.

The Federal Government may declare a situation of epidemic emergency for a maximum period of three months. This is renewable. Such a decision must be based on a risk assessment and on scientific evidence. This evidence must be made public. Furthermore, each Royal Decree declaring or extending a situation of epidemic emergency must be confirmed within two days by the Federal Parliament – a period which can be extended up to five days if Parliament is unable to meet.

(ii) Second stage: the measures that can be adopted

After legislative confirmation of the declaration of a situation of epidemic emergency, the Minister for Home Affairs may adopt a number of measures to fight the epidemic. These measures have a validity of up to three months, and they must be proportionate to the situation. They must be discussed within the Council of Ministers before being enacted. Parliament can repeal the measures, but there is otherwise no requirement of explicit confirmation by Parliament. Furthermore, the measures so adopted do not prevent local authorities from adopting stricter measures when local circumstances warrant it.

The measures that may be adopted by the Minister for Home Affairs to fight an epidemic envisaged in the Bill are modelled on those taken during the Covid-19 crisis. They include restrictions on entry to or exit from the country, closure, restrictions on access to establishments open to the public and places of assembly, restrictions or prohibitions of the sale and/or use of certain goods and services, gatherings, travel, etc. Criminal sanctions apply if one refuses or neglects to comply with the measures. In addition, the ‘Pandemic Bill’ also allows for use and processing of personal data to monitor and control of compliance with health measures by a range of public authorities, such as the police.

Criticism of the ‘Pandemic Bill’

The Bill is currently the subject of rather lively parliamentary debates. Several public law scholars have been heard by the Committee from the Federal Parliament competent for Home Affairs. Most of the scholars have criticised the Bill and suggested that it should be significantly amended. The Belgian Data Protection Authority, the (newly created) Federal Institute for Human Rights and the High Council of Justice have also issued opinions critical of the Bill.

Amongst the issues raised is the breadth of the new powers granted to the executive on top of the pre-pandemic legal bases which continue to remain in place. The fact that the powers are granted to the Minister for Home Affairs rather than to the Federal Government in its entirety has also been criticised as unconstitutional. The provision requesting legislative confirmation of the Royal Decree declaring an epidemic emergency has further been criticised for limiting the possibility that the decision to declare a situation of epidemic emergency could be challenged in court . This is because such a challenge would need to be brought before the Constitutional Court and the control of the Constitutional Court is more limited that the control exercised by e.g. the Council of State over executive acts. Finally, it has been highlighted that the Bill did not provide for sufficient guarantees in terms of data protection, especially given the extensive transfer of powers to the executive provided for in the Bill. Parliament's involvement should be strengthened. Given these criticisms, it is expected that the Bill will be amended substantially in the coming weeks. 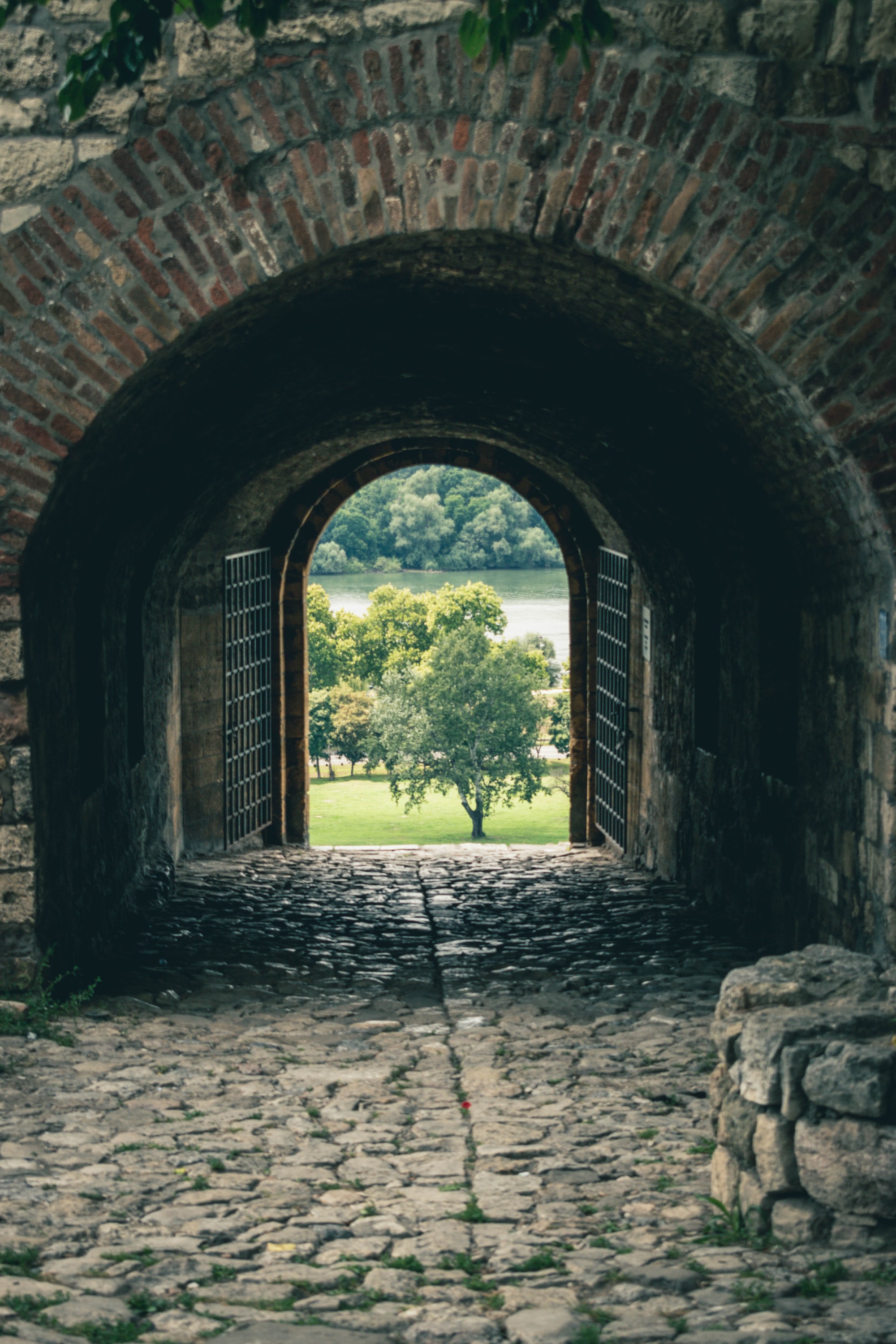