Belgium has been one of the states most affected by the Covid-19 pandemic, both in the spring and in the autumn of 2020.  This has been the case despite a 'lockdown' which included strict stay-at-home orders from 18 March 2020 to 4 May 2020 and despite far-reaching restrictions to social gatherings in place since 1 November 2020. The adopted measures correlated with a noticeable drop in infection and death rates, which nevertheless remained very high, and managed to avoid saturation of intensive care units in Belgian hospitals. More than half reported Covid-19 deaths in Belgium have occurred in care homes for the elderly. When the pandemic first hit Belgium in March 2020, the country had been in the middle of political crisis since months, with a caretaker Federal Government being in charge since December 2018. Until the summer 2020, the sanitary crisis overshadowed the political crisis, leading most political parties to lend their support in March 2020 to a minority government in charge of tackling the pandemic. This minority government was later replaced by a majority government in October 2020.

As a federal state, Belgium is composed of two sorts of federated entities with significant powers: three “Regions” – the Flemish Region, the Walloon Region and the Brussels Region – and three “Communities” – the Flemish Community, the French Community and the German-speaking Community. These Regions and Communities each have an elected assembly (Parliament) with legislative power and an executive (Government). All have important responsibilities for handling the pandemic, even though the Federal government has been at the forefront when it comes to the measures enacted to limit the spread of the virus. The response to the pandemic has not changed the basic constitutional structure of the Belgian state, but it has created tensions that have led to calls for the further transfer of responsibility between the levels of Belgian government and for more efficiency in state structures, notably in relation to the organisation of the health sector. One of the recurring questions in public debate has been whether Belgium complex federal arrangements have prevented it from addressing the Covid-19 pandemic successfully. Reforms, considered from a broader perspective than remedying the weaknesses highlighted by the health crisis, are envisaged by 2024, the year where the next federal elections are due to take place. 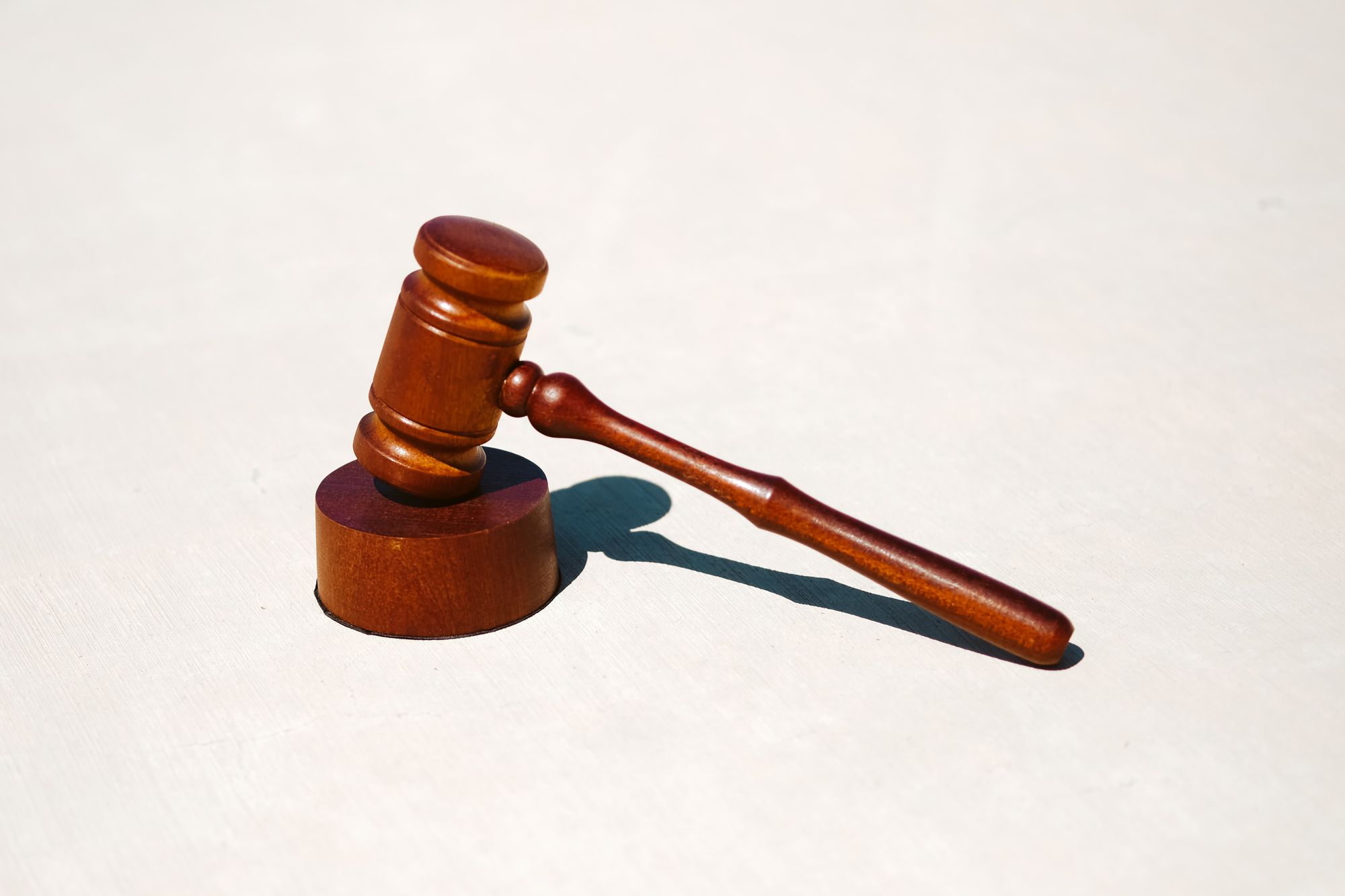 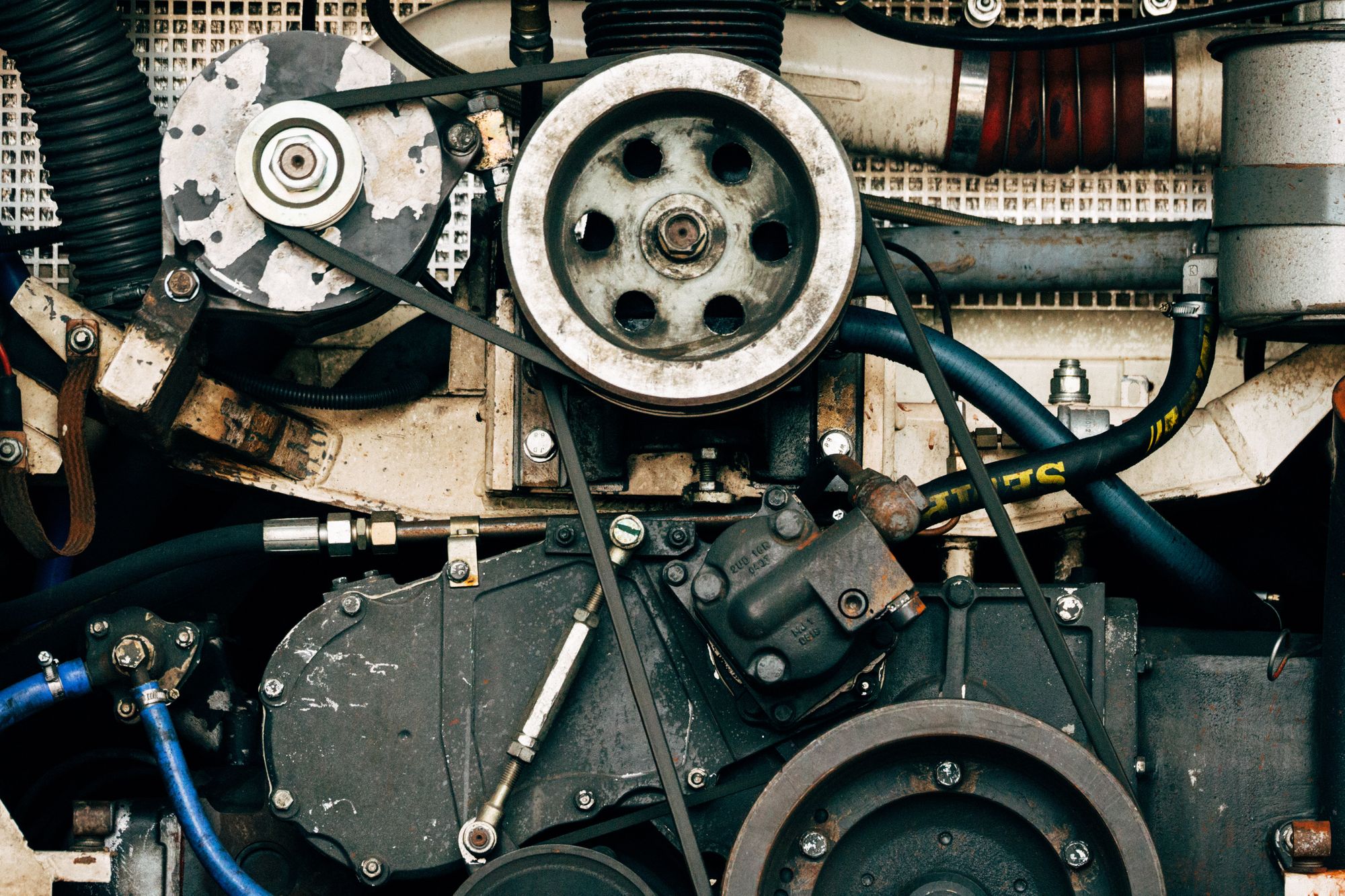 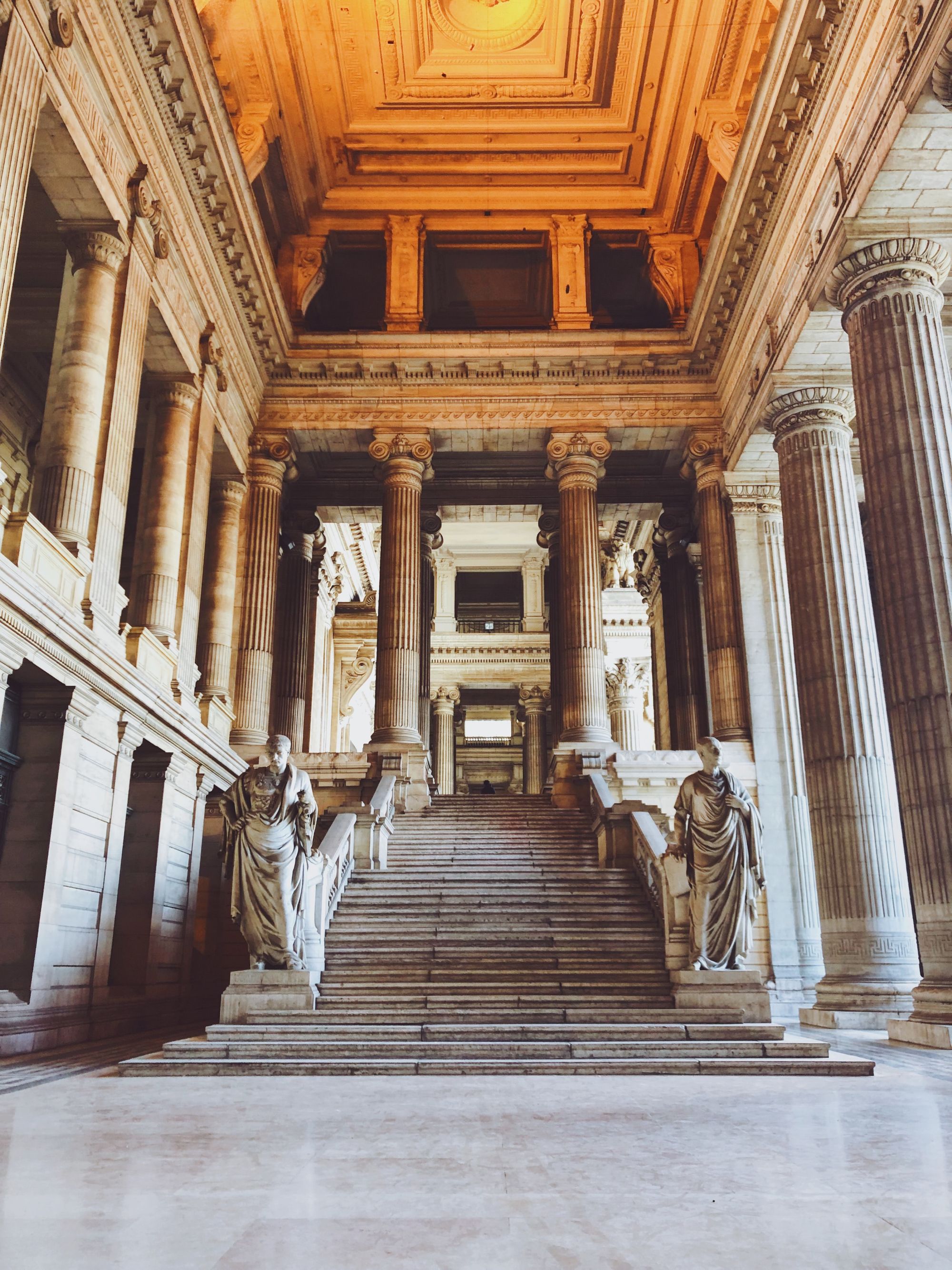 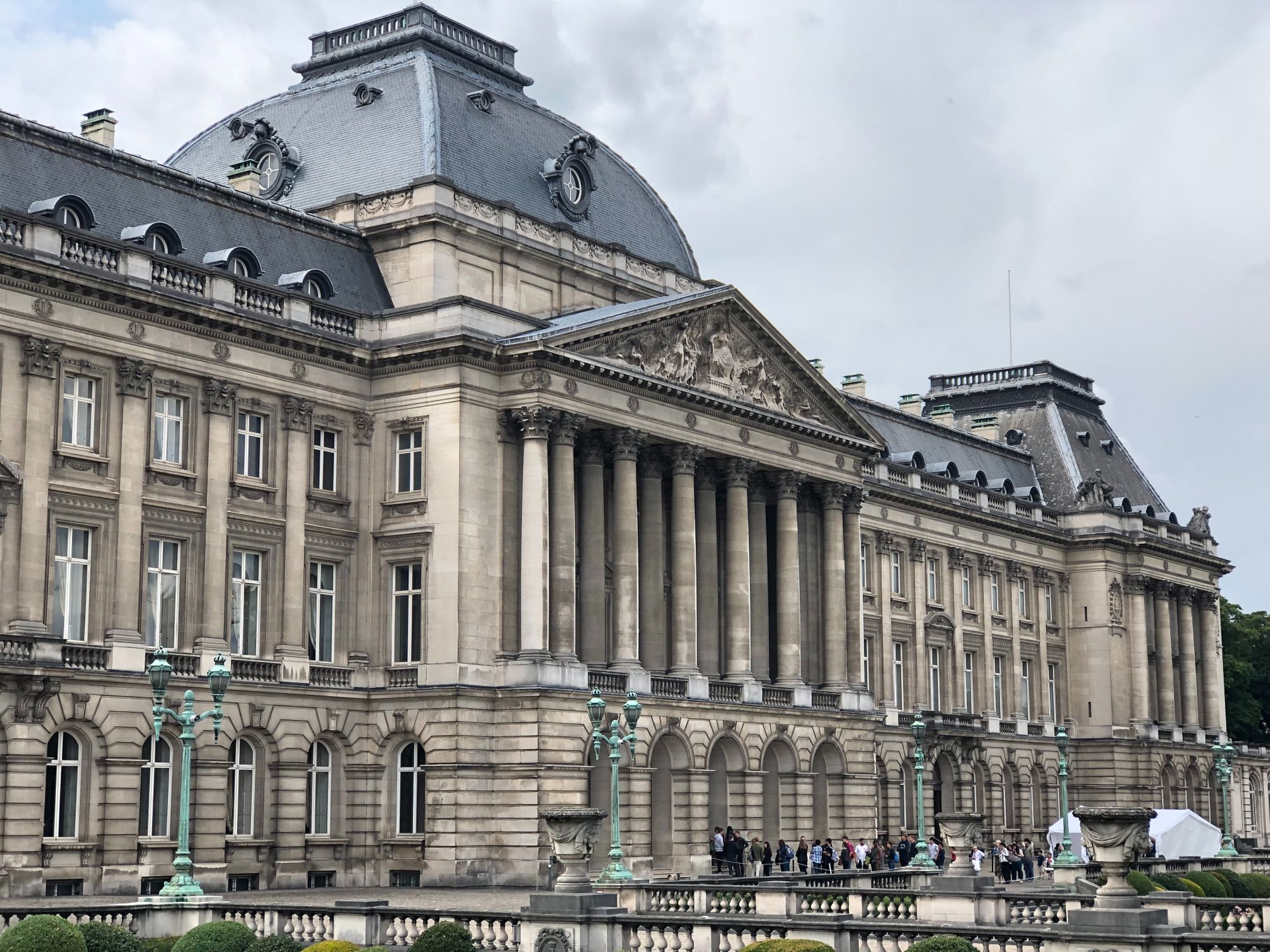 On 26 February 2021, the Belgian Minister for Home Affairs submitted to the Belgian House of Representatives (Federal Parliament) a ‘Pandemic Bill’ designed to offer a specific statutory framework for 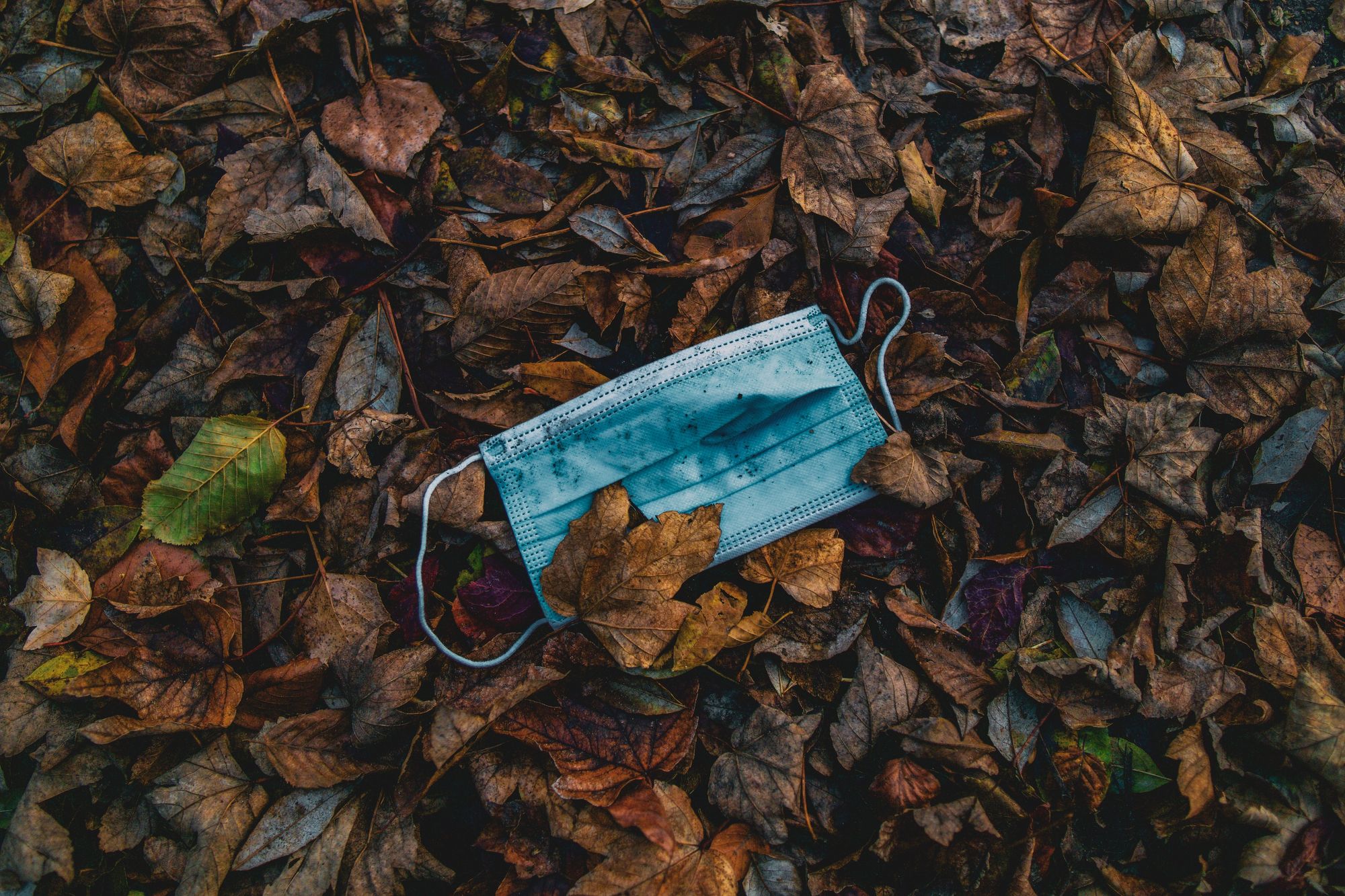 Strict measures to limit the spread of the Covid-19 pandemic have been in place in Belgium since early November 2020, when the second wave of the pandemic hit Belgium hard.

Professor of Law, University of Liège — Contributor for Belgium

The Team may be reached at the following email address: belgium@lexatlas-c19.org