In Israel, although the Public Health Ordinance of 1940 allows mandatory vaccinations in health emergencies, the law also affords constitutional and statutory protections against it, through the Basic Law: Human Dignity and Liberty and the Patients’ Rights Law. For now, the Israeli government has not started any compulsory vaccination programme for Covid-19.

Nevertheless, the government enacted – through regulations issued on 19 February 2021 under the Corona Law (for a discussion of which, see Part II of the Oxford Compendium Country Report for Israel), a regime commonly known as the ‘green pass’, used mainly in the private sector. Under this regime, a digital certificate is issued to those who have been vaccinated or recovered from Covid-19, granting them the ability to take part in leisure, sports, and cultural activities. Only holders of a green pass are permitted under these regulations to work out in gyms, attend cultural events, stay at hotels, or sit inside restaurants. As children are not authorized to be vaccinated and the green pass is required for anyone above the age of one, their stay in hotels requires presenting a negative Covid-19 test taken within the previous 48 hours, an option which is also available for tourists. Entry into other green pass-restricted venues is possible for people taking an immediate ad hoc Covid-19 test which proves negative, if the operator of the venue choses to conduct such tests at the entry of the premises (for further background on the green pass system, see Part IV.A.8 of the Country Report for Israel).

Major concerns in relation to the green pass regime have emerged. The first regards the distinction between individuals based on their vaccination status and its impact on human rights. This triggers the question of how to balance individual rights (of people who do not hold the 'green pass') with public health requirements: what measures - adopted for a proper purpose - would be considered proportionate, having regard to the infringement of such rights?

A second concern is that, even though the green pass regime was implemented for a limited number of public activities, there are several examples showing that the policy has been broadened, either de jure or de facto. It must be noted, however, that in some cases the policy has also been narrowed: on 6 May 2021, the regulations were amended and gyms were excluded from the green pass regime and subjected instead to general social distancing rules.

One prominent example of the more general trend of expansion is the increasingly frequent use of the distinction between vaccinated and unvaccinated persons into the labour market, even though the green pass does not formally apply to it. Disagreements between the Ministry of Health and the Ministry of Finance regarding whether to adopt labour market regulation have resulted in a regulatory vacuum. Employers have used their prerogative to take measures, including restrictions on the access by unvaccinated employees to the workplace, and in some cases terminating their work (on the difficulties of using such prerogative in the absence of a regulation on 'private government' in workplaces, see Alan Bogg and Nicol Countouris). Several legal opinions were written on the matter. They stressed on the one hand the employers’ responsibility to protect the health and safety of their employees, customers, students, and patients, particularly those who are more at risk (such as children, the elderly, and persons with health problems). And on the other, they emphasised the rights of unvaccinated persons, especially their right to work, human dignity, and freedom of occupation. Eighteen labour law professors from Israeli universities stressed the need to adopt a more nuanced approach, taking into account the specific circumstances of each case in order to adopt appropriate and proportionate measures.

Following measures taken by some employers, three decisions were issued by Israeli labour courts on the matter. In the first case, Avishay v Cochav Yair-Zur Igal Local Council, the applicant, an assistant in a kindergarten for children with special needs, refused to be vaccinated or to be tested on a regular basis (once a week), as required by the local council. The Regional Labour Court, in an interim, prima facie decision, considered the legal issue to be whether the council could restrict the access of unvaccinated persons to its facilities rather than whether it could impose mandatory vaccination. The Court recognized that the council’s stated conditions infringed the applicant’s rights to privacy, human dignity, autonomy, and freedom of occupation, but ultimately found that the council’s obligation to preserve the rights to health and life of the children, their parents, and the teachers allowed it to require either vaccination or a negative Covid-19 test once a week. A similar decision was given in the case of Ori Chen v Netanya where a social worker refused to be vaccinated or to be tested every 72 hours. When balancing between her rights and the employer’s duty to protect the health of its employees and that of the population coming into contact with the worker, the court decided that the employer’s decision to send her on paid leave was proportionate. The court also stressed the municipalities' specific obligations to secure public health, according to the Municipality Act.

In the third case, Fikstein v Shufersal, a collective agreement between a large supermarket chain and the relevant union prevented all employees to enter the workplace if they were not vaccinated or able to present a negative Covid-19 test taken within the previous 72 hours. The applicant, a cashier who had suffered from severe allergic reactions in the past, refused to comply with the request and asked to be redeployed, for the supermarket to use a less intrusive testing process, or for her to work under the social distancing conditions that were in place before. In an interim decision, the court found that, despite the employee’s rights to dignity, equality, freedom of occupation, and personal belief, the supermarket chain’s obligation to provide a safe and healthy environment for its employees and clients allowed it to send her on leave. When justified, while the employer cannot enforce vaccination, it has the right to act against an employee who is unvaccinated and refuses to comply with the requirement to be tested every 72 hours.

The right to privacy is also at stake. In a highly expedited legislative process, Israel permitted the Ministry of Health to disclose the identities and contact information of citizens not vaccinated for Covid-19. As a result, upon request and without the consent of the concerned citizens, the information could be shared with municipal authorities and the Ministries of Education and Labour in order to enable these bodies to encourage vaccination. This temporary legislative amendment was soon challenged before Israel’s Supreme Court. While the Supreme Court has temporarily halted any implementation of this amendment, a decision on the matter is still pending.

With other countries beginning to adopt the green pass regime, the Israeli experience becomes crucial. Constitutional and administrative legal tools may prove useful to address the complex set of relevant considerations that emerge in these cases. It is particularly important to define a proper purpose that will justify the use of the green pass, and to ensure that measures are being taken in a proportionate and context-sensitive manner that takes into consideration the possibility to maintain physical distancing as an alternative to the green pass. For instance, the situation of a kindergarten teacher who cannot maintain physical distancing with children is very different from the context of a university professor. Similarly, the situation of a person participating in crowded, public events where it is impossible to maintain social distancing is different than that of a person entering a shop. Additionally, when considering human rights, it is important to look not only at the right of the unvaccinated, but also at those of the vaccinated (and of those who recovered). The green pass enabled the government to lift serious restrictions and therefore paved the way for the enjoyment of fundamental rights of individuals, such as the right to autonomy, freedom of movement, work, education, and more (on this theme, see further the symposium contribution by Tom Douglas). However, while the green pass is an important legal tool that can open a path for the return to normal life, it also creates distinctions between people. It thus creates hierarchies and inequalities, seriously affecting the lives of some individuals while benefiting others. Additionally, distinctions between vaccinated and non-vaccinated may also reinforce existing distinctions based on access to vaccination (eg between Israelis and Palestinians): the green pass regime should thus be accompanied by an equitable access to vaccination. In conclusion, it is a tool which can be useful in promoting public health but should be designed with much caution and sensitivity, and reviewed periodically. 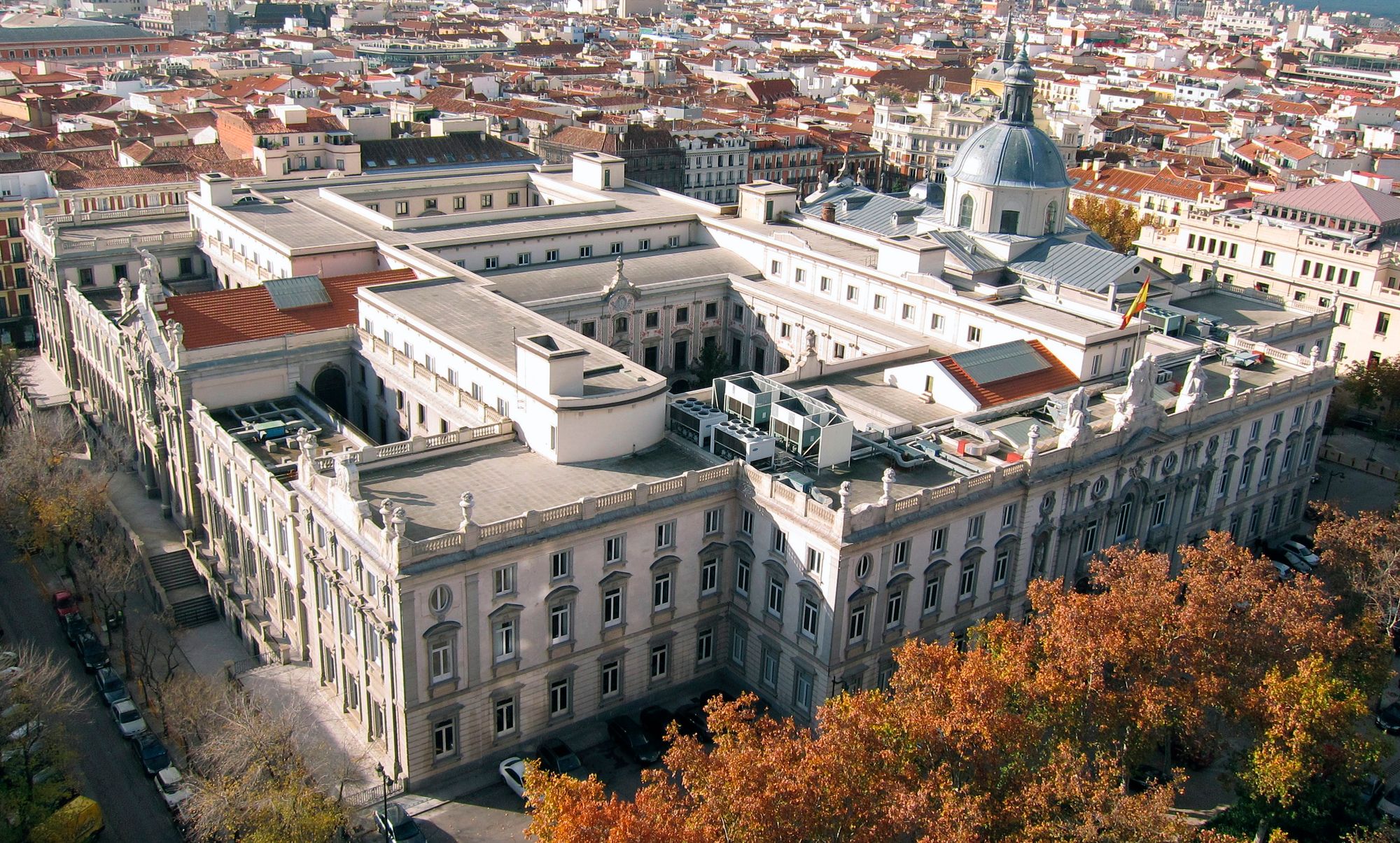 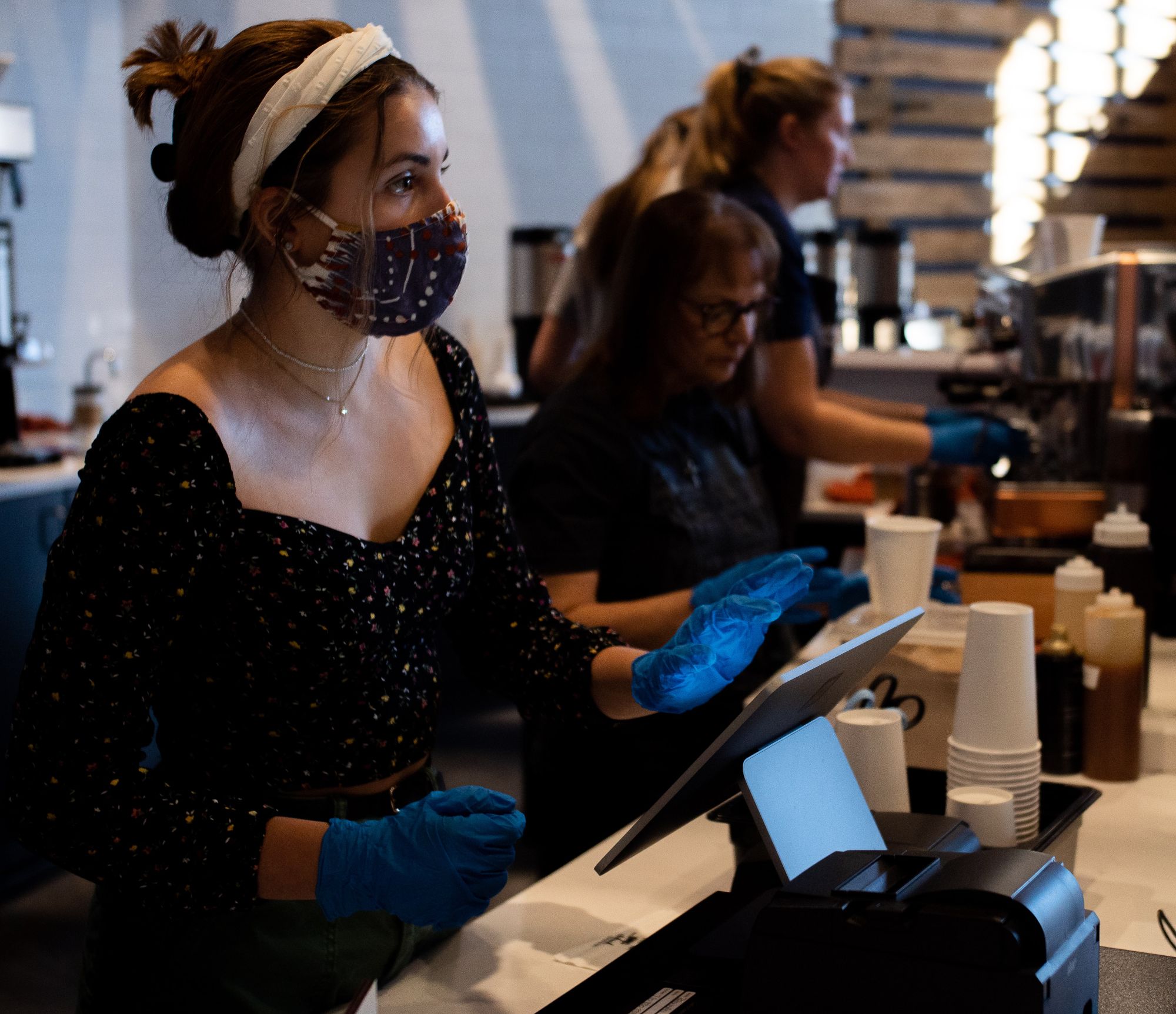 The Centner Academy in Miami, a fee paying private school, adopted a policy discouraging its teachers from receiving the Covid-19 vaccine. Teachers who had received the vaccine would not be